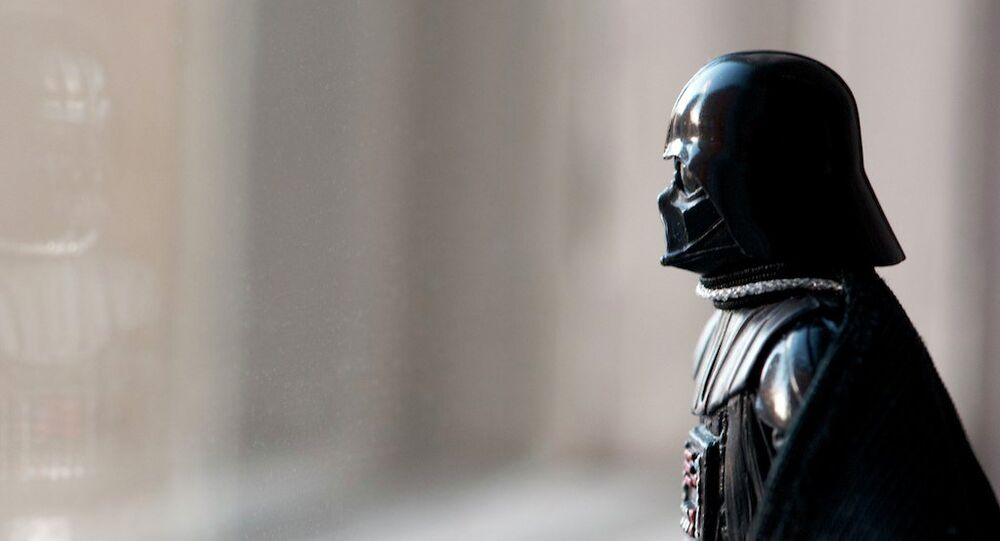 Darth Vader for the prime minister of Ukraine!? This stopped being a joke after over 25,000 people signed an online petition calling for the assigning namesake of the ubiquitous movie character that job.

© AP Photo / Efrem Lukatsky
Ukrainian Authorities to Open Criminal Case Against PM Yatsenyuk - Lawmaker
What’s crazy is that under Ukrainian legislation the state leader is obliged to regard the possibility of assigning Lord Vader for Prime Ministe, as the petition passed the crucial threshold since its publication within two months.

A man, only known under as “Master Vladimirovich Yoda,” initiated the vote and posted the petition at the Ukraine’s president’s site on September 8.

The Ukrainian Dark Lord, also known as Darth Alekseevich Vader is not new to big-time politics: he has taken the helm of the Internet Party of Ukraine for many years, taking part in various elections in the course of that period.

It’s highly unlikely that Vader has any chances at all to become Ukraine’s replace prime minister, Arseny Yatsenuk, who’s positions tend to be very shaky among ordinary residents, RT noted, and his policy led Ukraine to a literal economic collapse.