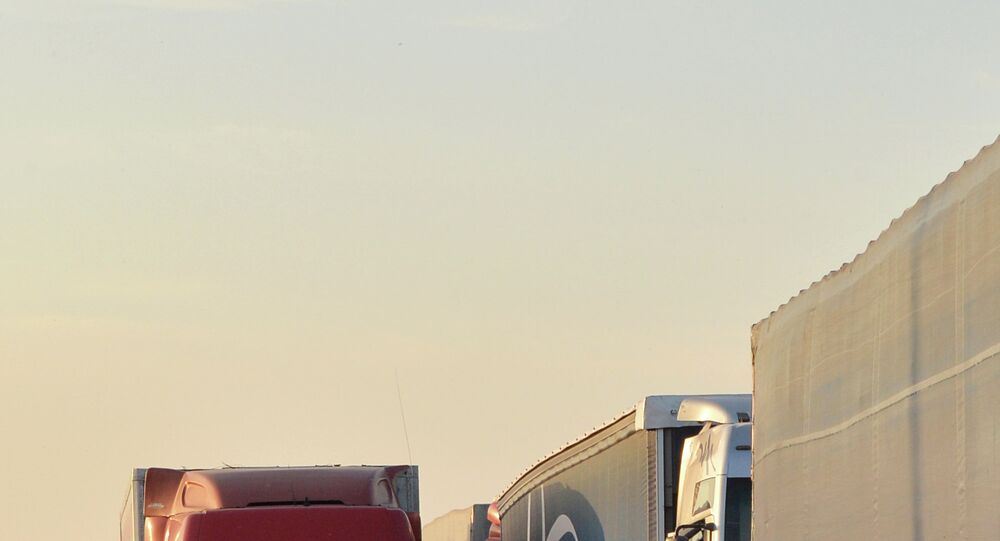 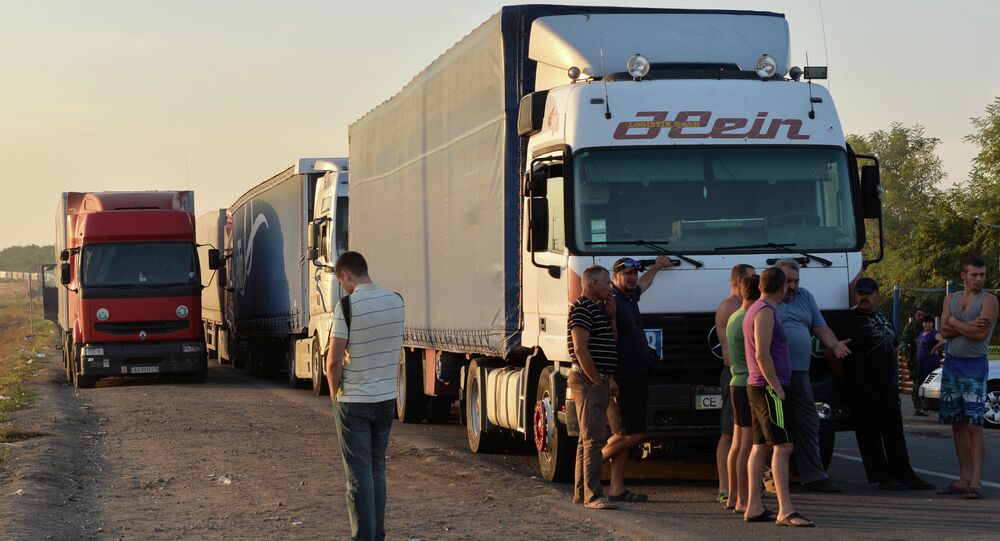 A British-based anti-terror think tank is calling on western governments to listen to what defected Islamic State (ISIL) militants might have to say to help in the fight against them.

The International Center for the Study of Radicalization and Political Violence (ICSR) has published a new report titled 'Victims, Perpetrators, Assets: the Narrative of Islamic State Defectors' and suggests governments should "provide defectors with opportunities to speak out; assist them in resettlement and ensure their safety; and remove legal disincentives that prevent them from going public."

It all began when a British-born ISIL fighter, claiming to speak for dozens of other Islamic extremists, contacted a researcher. The British jihadist had decided to defect from the jihadist regime after becoming disillusioned with life under jihadi rule.

"We saw the videos. They hyped us up!"

However, he told researcher Shiraz Maher, the reality of the situation on the ground was very different.

"Muslims are fighting Muslims, Assad's forgotten about. The whole jihad was turned upside down."

Testimonies were then taken from 58 defectors from different countries to build a narrative which the report's authors believe governments should both listen to and value.

"The defectors' testimony can be important in helping to prevent young people from being radicalized and recruited," the report suggests.

"In our view governments can do more to remove obstacles that prevent defectors from speaking up."

Jihadi Jailed for 12 Years for Fighting in Syria

In December 2014, two young Muslim men were jailed in London for 12 years and eight months for going to fight against the Syrian regime.

The mother of Yusuf Sarwar had gone to the police when she realized he had left for Syria — and was told she would be given assistance to bring her son home.

Majida Sarwar was devastated at the length of the sentence, having been encouraged by government rhetoric for Muslim mothers to 'come forward'.

In an interview following the judge's decision, Mrs Sarwar said:

"The police say 'mothers come forward', you can trust us, we will help… What kind of a person would go to the police if they think their son will get 12 years in prison? Nobody wants to do that. I did not want that."

The 58 defectors who contributed to the report cite "random killings of hostages, the systematic mistreatment of villages, and the execution of fighters by their own commanders" as reasons for becoming disillusioned.

They also argued that the group's attention "seemed to be consumed by the quarrels with other rebel groups and the leadership's obsession with alleged 'spies and traitors'."

"This…was not the kind of jihad they had come to Syria and Iraq to fight," says the report.

Many defectors who had decided to join ISIL for lifestyle reasons, soon became disappointed by the reality of the situation on the ground. The luxury cars promised never turned up, their duties became "dull". Other defectors admitted that foreign fighters were being "exploited" and used as cannon fodder.

The report also said two people returned after realizing their destiny was to become suicide bombers and "they wanted to first experience fighting and get an opportunity to enjoy the spoils of war before going on their final mission."

"The defectors' voices are strong and clear. 'IS is not protecting Muslims. It is killing them'. They need to be heard."

"The defectors provide a unique insight into life in the Islamic State. But their stories can also be used as a potentially powerful tool in the fight against it."

@LBC we need these x #Isis fighters to talk to #Muslim kids, and to be interviewed on TV so we see and hear about what happened over there

Professor Hamed El-Said, counterterrorism expert at Manchester Metropolitan University, agrees that disillusioned ISIL fighters have valuable lessons to teach others, "especially those who are/were part of their social and family network before they went abroad to fight."

Professor El-Said told Sputnik that one in four individuals are radicalized by his or her social or familial network — which is where defector narrative could work.

"It is within such network that their narrative will work best, given the fact that radicalization is social, and that one in four individuals are being radicalized by his or her social and familial network."

"I was horrified by what I saw, the brutality and the corruption," says #DaeshDefector Leena #WhyTheyLeftDaesh https://t.co/0ApLZ6uxqQ

However, Professor Hamed points out that a disillusioned defector could also become a liability.

"Defector narrative, while important and should certainly be one instrument in the toolkit of a deradicalization program, is neither sufficient nor a substitute for a government's efforts to deal with the root cause of the problem. Such an approach has its own limitations too. After a while, the defector, especially if promoted or financed by the government, will lose their credibility."

"At that point, they become a liability," Professor Hamed told Sputnik.

"And while some parts or agencies of the government are ready to listen to former fighters, most politicians and decision-makers are not."