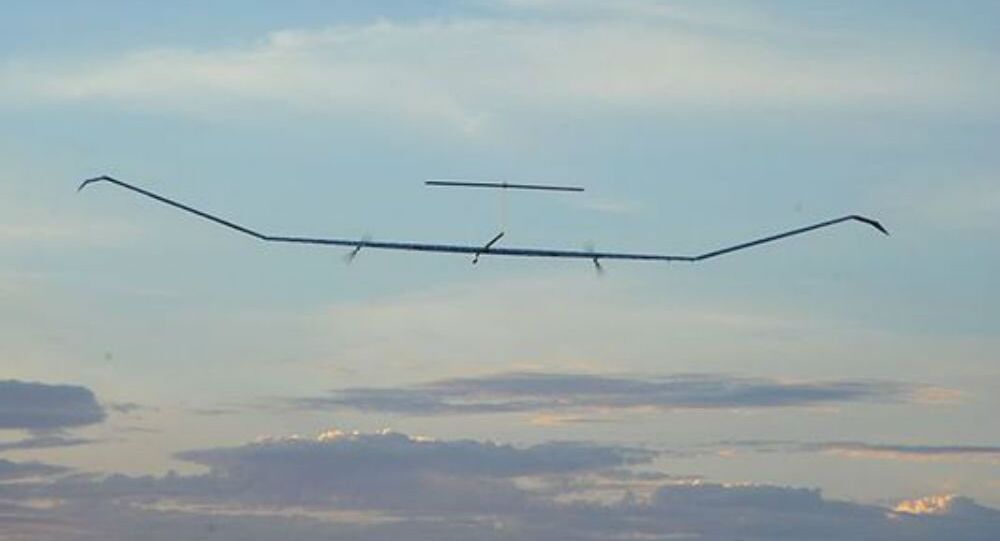 Britain's Ministry of Defense (MoD) will acquire three solar-powered drones that can fly on the edge of space for up to three months, the drone's manufacturer said on Wednesday.

The Zephyr 8 drones being supplied by Airbus Defence and Space will be capable of flying at a height of about 70,000 feet.

The months-long flight time gives military customers the capability to conduct persistent surveillance or provide communications relays at a fraction of the cost of satellites or manned aircraft and for significantly longer than other unmanned platforms, company executives said, according to Defense News.

The British and Zephyr have signed a memorandum of understanding and are in final negotiations to complete the deal, said Zephyr business development leader Steve Whitby.

The British are expected to receive the so-called High Altitude Pseudo-Satellites over the next 15 to 18 months. The British have already conducted flight tests on an earlier, smaller version of the Zephyr they acquired from Airbus, Defense News reported.

The Zephyr holds the record for flight duration of 14 days.

The drone has a 28-meter wingspan covered in solar panels, and is and is capable of carrying a 5-kilogram surveillance or communications payload. It has two propellers, which are powered by batteries that absorb sunlight throughout the day and use stored energy during nighttime flights.

The announcement of the acquisition of the Zephyrs comes shortly after UK lawmakers highlighted the need to update the MoD's intelligence, surveillance, target acquisition and reconnaissance capabilities.