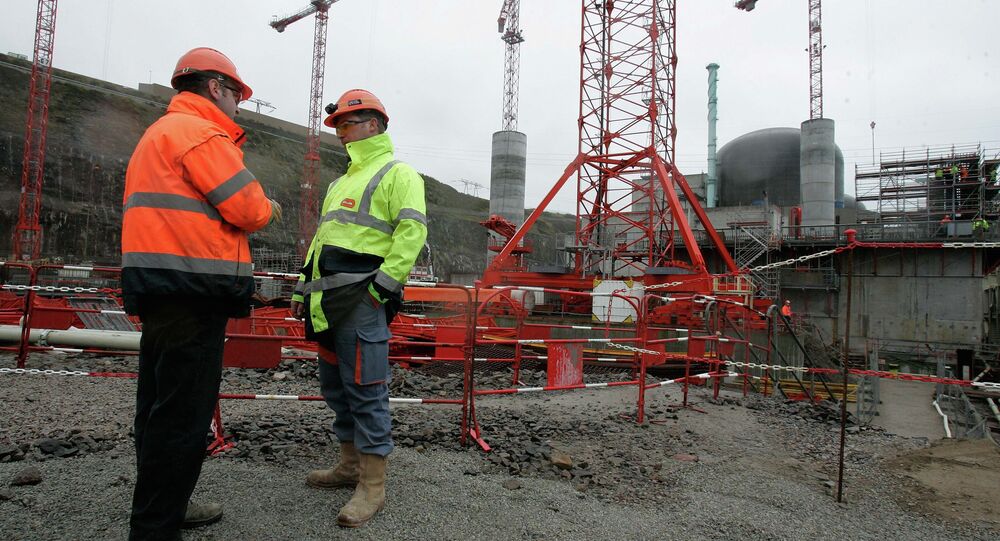 The CEO of French energy giant EDF, Jean-Bernard Levy, has announced a further postponement of the commissioning of the gigantic new nuclear power station at Flamanville in northern France and admitted the price has more than tripled.

The news will have knock-on effects in the UK where EDF is set to build a new nuclear station at Hinkley Point in the west of England, based on the same design. That project is already under fire after the UK government agreed a strike price for the long-term guarantee of US$141 MWh over 35 years and a debt guarantee.

The new-build plant at Flamanville, which at will be one of the world's biggest nuclear power was plunged into chaos earlier this year when the French nuclear safety watchdog said it has found "multiple failure modes" that carry "grave consequences" on crucial safety relief valves on the plant which could lead to meltdown.

On his appointment in October 2014, Levy announced a comprehensive review of Flamanville to identify all the causes of delays and cost overruns. The plan includes the establishment of joint bodies between EDF, the prime contractor and developer, and its multiple partners, including Areva, the supplier of heavy equipment such as the steam generators, and Alstom to better coordinate the implementation of the work.

The French nuclear energy sector has been in trouble with EDF partner, Areva announcing in February it expected its 2014 net loss to widen to about US$5.6 billion, from a year earlier. That precipitated a French government high-level meeting that led to the state-controlled utility EDF buying a majority stake in the reactor business of nuclear group Areva.

That in itself will have further implications for the UK plant at hinkley Point. EDF intended to own a 45-50 percent stake in it with Areva's nuclear arm covering 10 percent of the equity, two Chinese nuclear firms 30-40 percent and additional stakeholders covering up to 15 percent.

However, an EDF's takeover of Areva's nuclear business would cancel out the 10 percent stake dedicated to the French firm, meaning the company will have to re-assess its equity structure if the deal goes through.

Perhaps not surprising given that Flamanville EPR has also been delayed again, with further rise in estimated cost. https://t.co/KuLzhSAYRy

EDF and Areva have further been hit by the fallout from the nuclear catastrophe in Fukushima, which led to the German government deciding to close all its nuclear power stations early, which has implications for the German taxpayer, who may have to stump up compensation for the early closure of the assets.

Italy voted in a referendum against the government's plan to build new nuclear power plants and French President Hollande announced the intention of his government to reduce nuclear usage by one third.