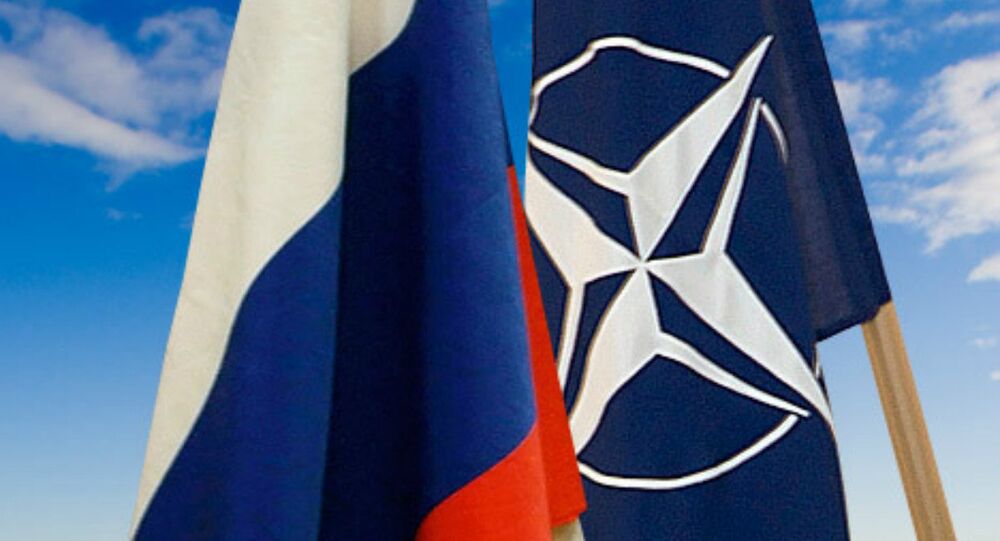 The West needs to offer an olive branch to Russia and should "urgently" re-convene the NATO-Russia Council to draw up a set of common rules to ensure that accidental military incidents or miscalculations don't lead to an escalation of tension or war, a European task force has warned.

The Task Force on Greater Cooperation in Europe, which is backed by various European, Russian and Turkish think tanks, has called for a memorandum of understanding to be established between NATO and Russia, which would set down a set of rules outlining the expectations of both sides in regards to air and maritime encounters.

Good to see scholars thinking about the risk and consequences of inadvertent escalation between Russia and NATO. http://t.co/ZqZkHKhYud

The recommendation comes amid a Cold War-era breakdown in relations between Moscow and the West, and follows NATO's decision to suspend all civilian and military co-operation with Russia last year, citing Crimea's decision to join Russia, which the West has labeled as an illegal annexation.

© Flickr / Michael Baird
The Myth of a Russian 'Threat'
In reaction to the Ukraine crisis, NATO has moved to bolster its military bases in Eastern Europe and Baltic states, which has been viewed by Moscow as an aggressive step that works against securing a peaceful solution between Kiev and eastern Ukrainian separatists groups.

Russia has countered these actions by bulking up its own military resources, triggering fears of another arms race between the two parties.

The UK-based European Leadership Network (ELN), which provided information for the Task Force, found that there had been 66 ‘close military encounters' between the two sides since March last year.

NATO reports say the alliance intercepted four times as many Russian aircraft in 2014 compared to 2013, while Russian officials have publicly stated that there have been twice as many NATO tactical aircraft recorded near its borders since 2013.

As a result of this increase in tension and military activity, the Task Force says there is a risk that a misinterpreted incident could trigger direct conflict.

"In our view, the situation is ripe with potential for either dangerous miscalculation or an accident that could trigger a further worsening of the crisis or even a direct military confrontation between Russia and the West."

© Flickr / Chris
Ghost of Cold War: Pentagon Boss Brands Russia 'Very Significant Threat'
In order to overcome the current stalemate, the Task Force believes that steps need to be taken to improve communication and understanding between NATO and Russia.

The main recommendation is for the re-establishment of the Russia-NATO Council, which could be used to set out a series of guidelines to avoid military misunderstandings.

"Given the increased scale of military activities in the Euro-Atlantic area today, and the increased number of close military encounters, just such an agreement is now needed between NATO and Russia to prevent accidental incidents or miscalculations leading to an escalation of tension and even confrontation," the Task Force report says.

"It would also be useful to engage Sweden and Finland, both of which are exposed to the dangers connected with increased military activities in the Baltic Sea region, into the discussions at an early stage. "

Such a request is seen to be critical of the current NATO response, given that the military alliance were the ones who broke off relations with Russia in April last year, citing perceived Russian aggression in Crimea.

As the conflict in Ukraine continues and relations between Russia and the West remain frosty, the Task Force believes that actions need to be taken to cool tensions before an unintended conflict breaks out.

"The signatories of this Task Force statement are convinced that this objective should be pursued with utmost urgency. While it may seem a bureaucratic or technical measure, the future of Euro-Atlantic security might very well depend on it."

US, Britain, Germany Want to Force Russia to Submit to Their Will?