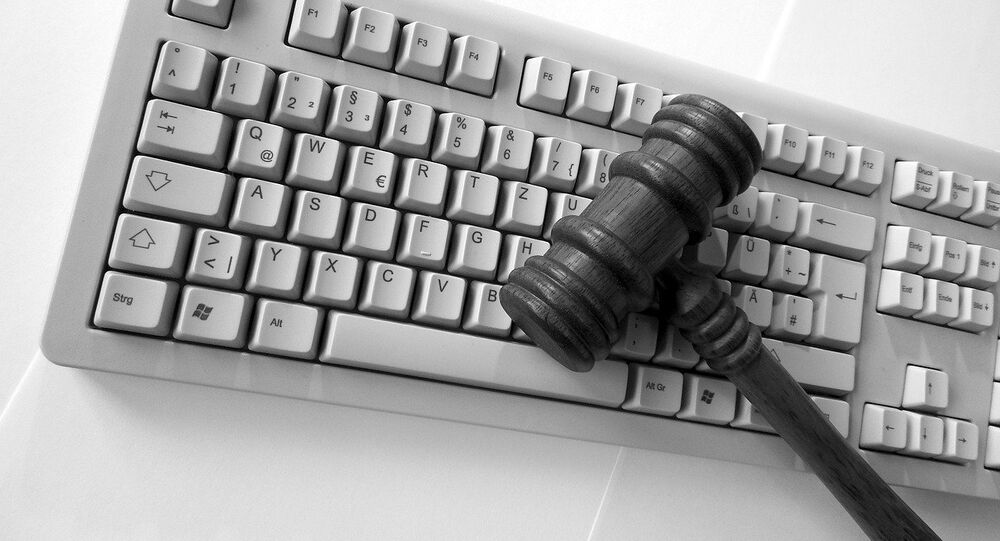 The British government wants to up the maximum sentence for online pirates from two years to ten. Under pressure from copyright holders and the UK’s Intellectual Property Office (IPO), the government is trying to find a way to stop online piracy.

According to the IPO, copyright infringement on the Internet is basically counterfeiting and should carry the same sentence of ten years in jail.

But there is no such law in the UK at the moment and the proposed legislation is targeted at beating organized online crime – the operators, not the users.

"Our creative industries are worth more than £7 billion to the UK economy and it’s important to protect them from online criminal enterprises. By toughening penalties for commercial-scale online offending, we are offering greater protections to businesses and sending a clear message to deter criminals."

Meanwhile parliament is pushing through a controversial communications data bill to allow the authorities more power to bulk collect online data. The so called Snooper’s Charter would, according to the government, help counter terrorism on the ground – and online.

© Flickr / Simon & His Camera
I Spy With My Little Eye: New Software in UK Schools to Stop Radicalization

It follows the radicalization of hundreds of British men, women and teenagers who have left the UK to become jihadi fighters in Iraq and Syria, and who are believed to have been groomed online. The government is accused of not having a handle on the situation, with 800 people believed to be in the Middle East – and around 250 are back on British soil having been radicalized.

If the communications data bill is passed allowing the government access to swathes of secret online data, the Internet pirates could well fall into the net, put there by the police, and face ten years in prison.