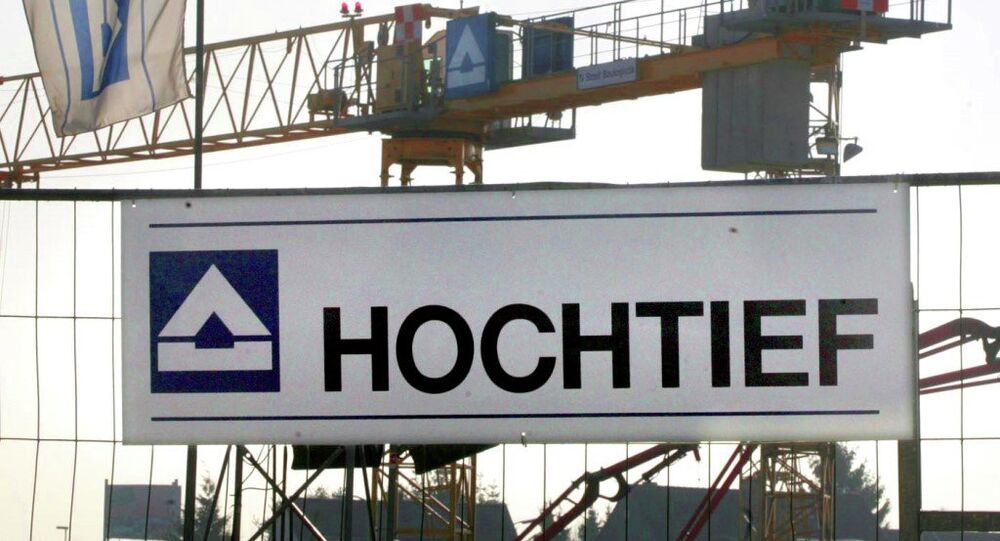 While the world's media turned towards Greece in one of the most dramatic economic wrangles since World War II, a story published in 2014 about Germany being the biggest tax evader in Greece went untold.

In September last year, a court in Athens found that Hochtief, a German construction company running Athens International airport had avoided paying VAT for 20 years. The article appeared in New Europe and was republished by the Greek Reporter.

Cruel irony: one of the biggest #taxdodgers in #Greece is a #German company, #Hochtief! #GreeceCrisis #GreekCrisis #austerity #AngelaMerkel

According to New Europe, who reported on it at the time:

The article notes that "under the Troika austerity program, Greek employees lost around $436 million (€400m) from cuts to their salaries".

The same Troika that have just forced Greek Prime Minister Alexis Tsipras to sign up to more austerity measures in return for money.

HAHA! German Comp.HOCHTIEF(Top Tax Evader in #Greece) is member of the International Partnering Against Corruption! http://t.co/Yc903cgKrC

In a country where the banks are still shut, violent protests continue to erupt, and crowds are displeased following the Greek government's acceptance of the creditors' measures — including an increase in VAT — the resurfacing of a year old news story about a German company avoiding paying VAT in Greece is at Aristotelian levels of dramatic irony, in what has ultimately become a tragedy for the Greek people.