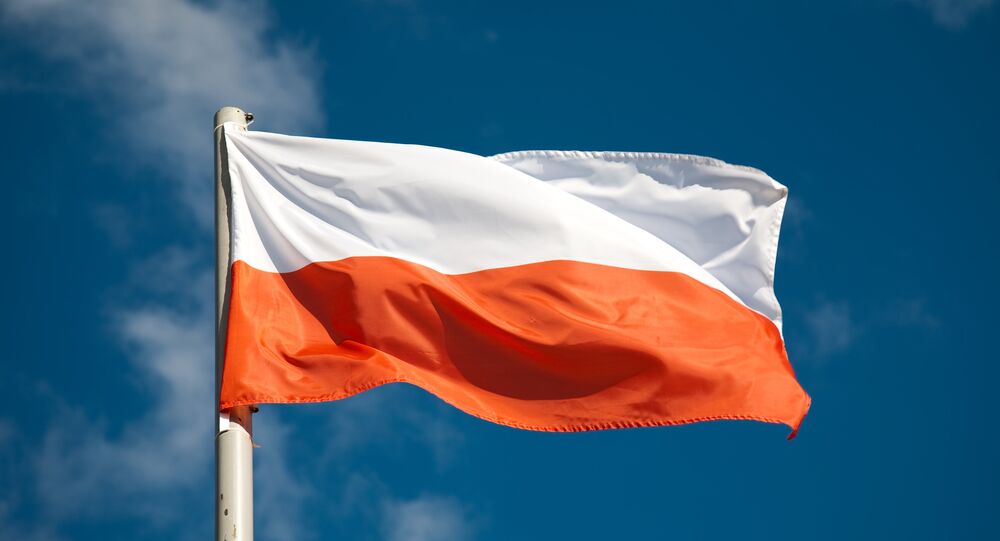 An asylum request from a group of ethnic Poles living in Ukraine’s war-ravaged Donbass has been turned down by Warsaw, a Ukrainian newspaper wrote on Wednesday.

The Polish Foreign Ministry said the January evacuation of nearly 200 ethnic Poles from war zone in Donbass was a one-off measure and that there was no fighting going on in Mariupol.

“Mariupol is located in direct vicinity of the frontlines and everything will depend on what happens next… If the hostilities intensify and spread to new areas groups of local ethnic Poles may try to flee and find refuge in Poland,” Dvorczik said in an interview with Radio Poland.

In January, Polish Foreign Minister Grzegorz Schetyna did not rule out an additional evacuation of ethnic Poles from eastern Ukraine if the worsening situation there put their lives in danger.