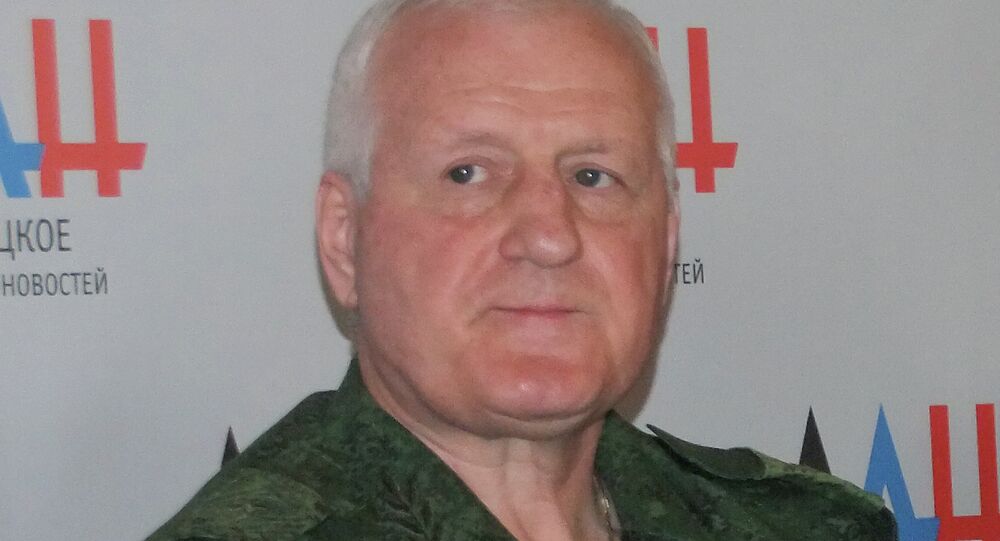 YouTube
Brothers in Arms: Two Kiev Officials Defect to Fight for Lugansk
“I am Alexander Kolomiyets, a Major-General of the Ukrainian armed forces… My latest position was that of an advisor to the Ukrainian Defense Minister and a senior defense analyst,” the General said during a news conference at the Donetsk News Agency headquarters on Monday.