The German federal prosecutor's office announced Friday that an investigation into claims the US National Security Agency (NSA) eavesdropped on German Chancellor Angela Merkel’s mobile phone has been closed.

MOSCOW (Sputnik) — The inquiry was opened in June 2014. Local media reports about the alleged phone-tapping in October 2013, based on documents leaked by former NSA contractor Edward Snowden, led to a cooling in German-US relations. 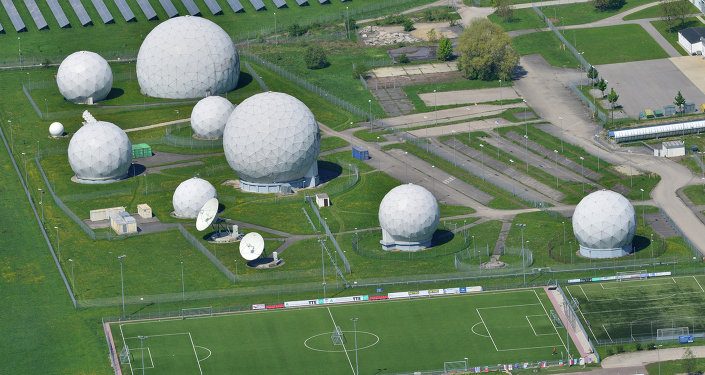 © AFP 2019 / PETER KNEFFEL
Belgium to React Strongly if Claims of German Spying for NSA Confirmed
The office of German Federal Prosecutor Harald Range said on Friday, as quoted by local media, that the probe was closed due to a lack of evidence to be presented in the trial.

The office cited difficulties in determining the date, place, circumstances and people involved in the alleged offense.

Despite the closure of this case, the prosecutor's office assured that another probe, into the suspected mass spying of Germans' telecommunications data by British and American intelligence agencies, will continue.

In April, German media uncovered illegal NSA spying activities at the Bad Aibling listening post in southern Bavaria. The US intelligence agency was revealed to have been using German infrastructure to eavesdrop on EU citizens, governments and companies, in what local authorities said violated both German and European laws.

It followed the 2013 disclosures by former NSA contractor Edward Snowden, who disclosed that the agency had been collecting data on European targets for years.