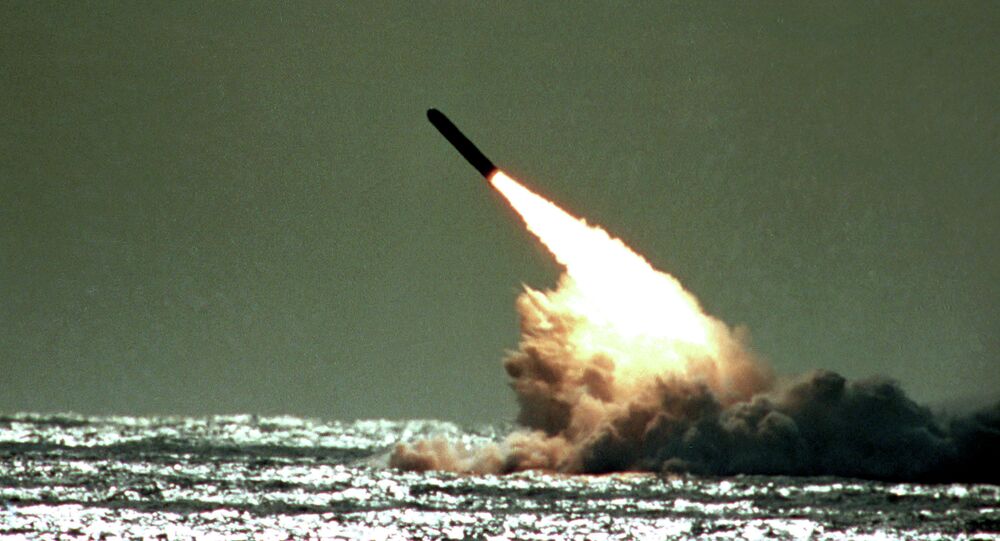 In a 18-page report posted by WikiLeaks earlier this month, William McNeilly, a 25-year-old former engineer employed at the Trident facility in Scotland, described the nuclear deterrent's safety procedures and general state as a "disaster waiting to happen."

"If it is not a D-Notice, then certainly the British media is mostly ignoring these serious allegations. They have failed to investigate thoroughly a very detailed report by able seaman McNeilly," Hrafnsson told RT in Thursday's interview.

© East News / Everett Collection
Assange: UK Media Silent on Trident Leaks Due to Self-Censorship
Referring to a media system still operational in the United Kingdom where officials require news organizations to stay silent on subjects of national security, Hrafnsson posited that the dismissal of McNeilly report in official and media circles was not a surprise.

"It was downplayed in the usual way when you deal with whitsleblowers. He was said to be sort of a lower rank and not knowing what he was talking about," the WikiLeaks spokesman said.

Responding to Defense Secretary Michael Fallon's remarks, Hrafnsson expressed doubt that the population of Scotland, where the program is based, will be relieved.

"The reply by the government reeks of being a whitewash," he said.

© AFP 2021 / MAURICE MCDONALD
UK Royal Navy Detained After Blowing Whistle on Trident Nuclear Safety
British Prime Minister David Cameron made a campaign pledge ahead of the general election this month to renew the aging nuclear facility, the only one in the UK able to accommodate Trident-equipped submarines.

Scotland's National Party, in turn, called for the Trident's removal. It emerged victorious in the May 7 national vote, gaining 56 of the 59 Scottish seats available in the House of Commons.