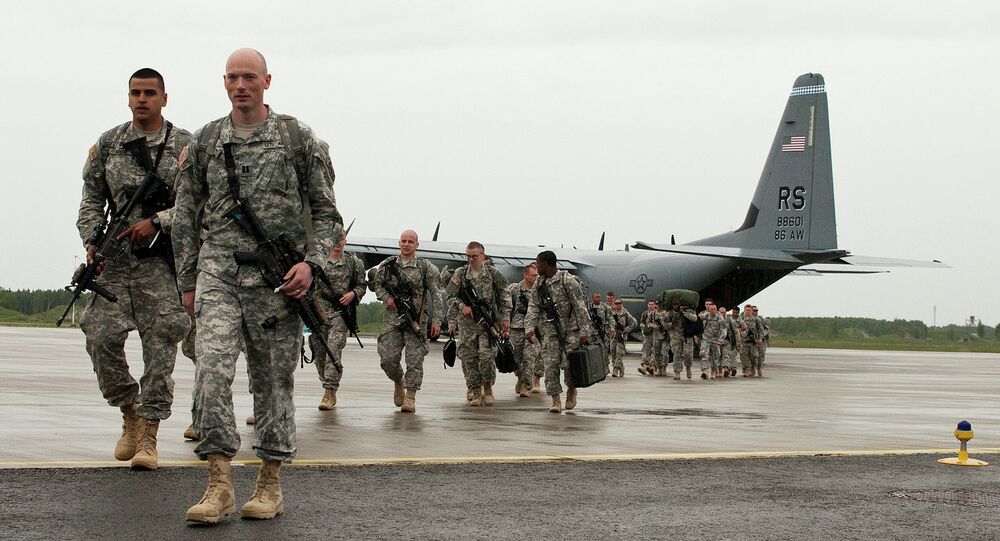 During a meeting with a delegation of visiting US Senators on Tuesday, Estonia’s Prime Minister Taavi Roivas said he wanted the United States to augment its military presence in the Baltic country to one infantry battalion.

© Flickr / Program Executive Office Soldier
Wary of ‘Russian Invasion’, Estonia Designs Mobile Bomb Shelter
“A visible presence of our US and European allies is vitally important for ensuring the security of our region”, the Premier said, adding that Estonia appreciated Washington’s contribution to the defense of the entire NATO territory.

He thanked the Senators for their decision to allocate funds from the 2016 defense budget to bolster the security of the East European nations and expand the Amari air base in northwestern Estonia.

The American guests said they valued Estonia’s defense outlays, amounting to 2 percent of GDP, plus the money Tallinn spent on the upkeep of US military personnel and holding military drills on Estonian soil.

Taavi Roivas reiterated his desire to persuade his European colleagues to bring their defense outlays up to the NATO-standard 2 percent of a country’s Gross Domestic Product.

Permanent Presence of US Troops in Estonia Is Unreasonable - US Ambassador