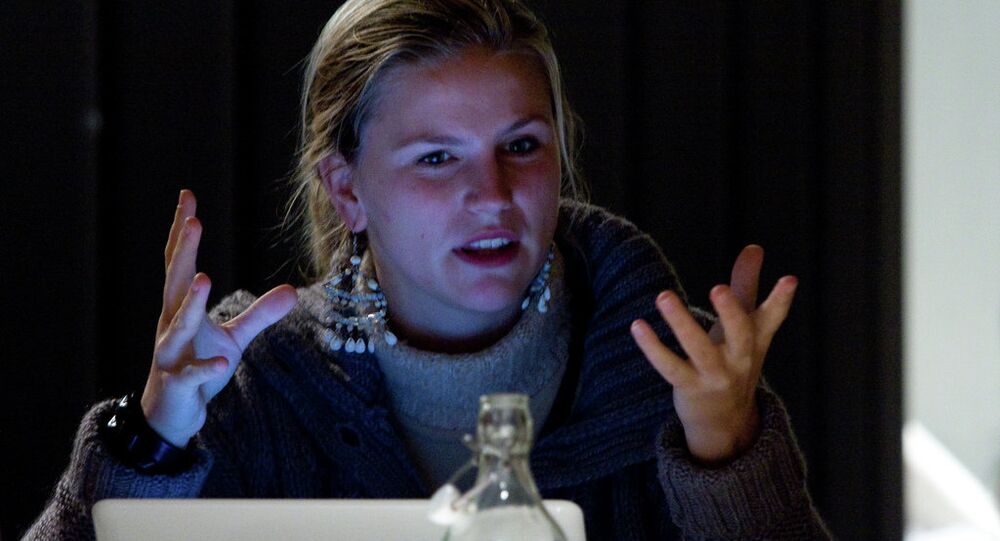 Daphne van der Kroft, spokeswoman for the Dutch digital rights foundation Bits of Freedom, said that technology giants like Google and Samsung are legally powerless when it comes to protecting data from the possible intrusions of the US National Security Agency (NSA).

© Flickr / Yuri Samoilov
US House Speaker Urges Senate to Vote on Bulk Data Collection
MOSCOW (Sputnik), Alexander Mosesov — Technology giants like Google and Samsung are legally powerless when it comes to protecting data from the possible intrusions of the US National Security Agency (NSA) and other intelligence agencies, spokeswoman for the Dutch digital rights foundation Bits of Freedom told Sputnik on Friday.

"No, not in a legal sense," Daphne van der Kroft said, answering a question on whether Google and Samsung can feasibly protect themselves from being hacked by intelligence agencies.

She continued, saying that it "seems to be ever more important to not only fix this legal problem with politics, we also need to use technical solutions such as encryption."

© Flickr / MIKI Yoshihito
Snowden Docs: NSA, GCHQ Hacked Largest SIM Maker to Monitor Your Cellphone
Speaking of the general vulnerability of big centralized infrastructures, van der Kroft said "the bigger a platform such as the Play Store gets, the bigger chances are that others want to abuse it."

The leaked documents describe how the smartphone exploitation software — code-named "Irritant Horn" — was developed by NSA with the assistance of its British, Canadian, Australian and New Zealand counterparts, known as the Five Eyes alliance.

The "Irritant Horn" was under development between November 2011 and February 2012 in workshops held in Australia and Canada, seeking to find ways to access the two tech giants' servers.