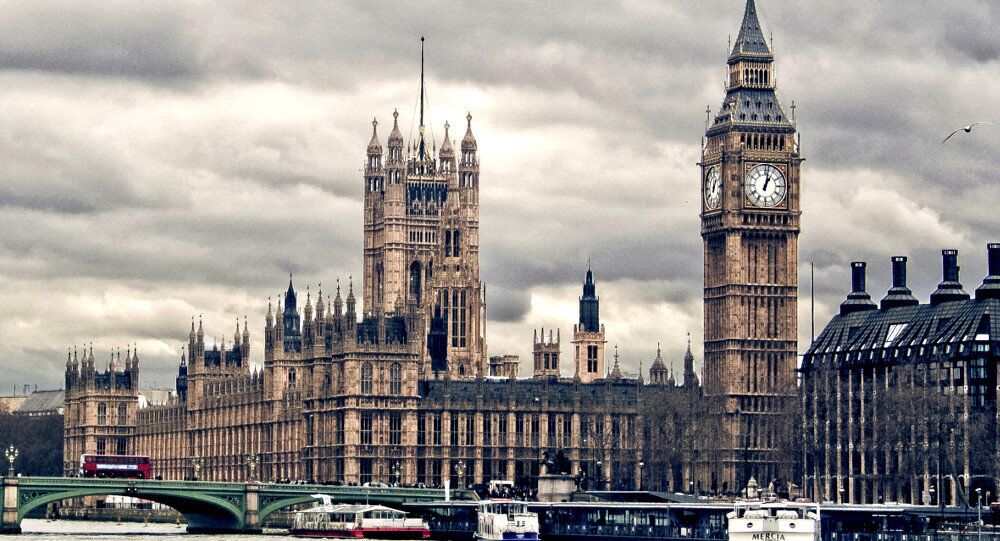 The deputy head of the European Parliament Liaison Office with the US Congress Geoffrey Harris claims that the outcome of the May 7 elections in the United Kingdom are not likely to affect the country’s foreign policy approach toward the European Union or the United States.

WASHINGTON (Sputnik) — The outcome of the May 7 elections in the United Kingdom (UK) are not likely to affect the country’s foreign policy approach toward the European Union (EU) or the United States, the deputy head of the European Parliament Liaison Office with the US Congress Geoffrey Harris told Sputnik.

“As part of the unpredictability [of the UK elections] I do not think the outcome will transform transatlantic relations,” Harris said on Tuesday.

The leading Labour and Conservative parties will remain committed to the NATO alliance and to maintaining the nuclear deterrent, Harris explained.

“Both parties support the basic approach of the EU to relations with the United States,” he added, commenting that Labour may be slightly more inclined than the Conservatives to strengthen US-UK ties.

“The big debate is about Britain’s place in Europe,” Harris said referring to the anticipated 2017 British referendum on leaving the European Union.

However, Harris stated that UKIP’s influence on overall UK foreign policy will likely be marginal after the coming election.

The Scottish Independence Party (SNP), which experienced a surge in popularity following the 2014 Scottish independence referendum, is expected to take up to 55 seats in the Parliament, according to British polls.

“The Scottish are doubting the future of the British union, but they are keen on staying in the European Union,” Harris assessed.

The UK elections will be held on May 7, 2015, with polling data showing a close race between the leading parties, Conservative and Labour, with neither party gaining an absolute majority.

According to the most recent data from the Yougov polls, Labour and the Conservatives appear tied with approximately 30 percent of the vote each. The UKIP party is in third place with 12 percent, followed by the Liberals, Greens and the remaining parties.