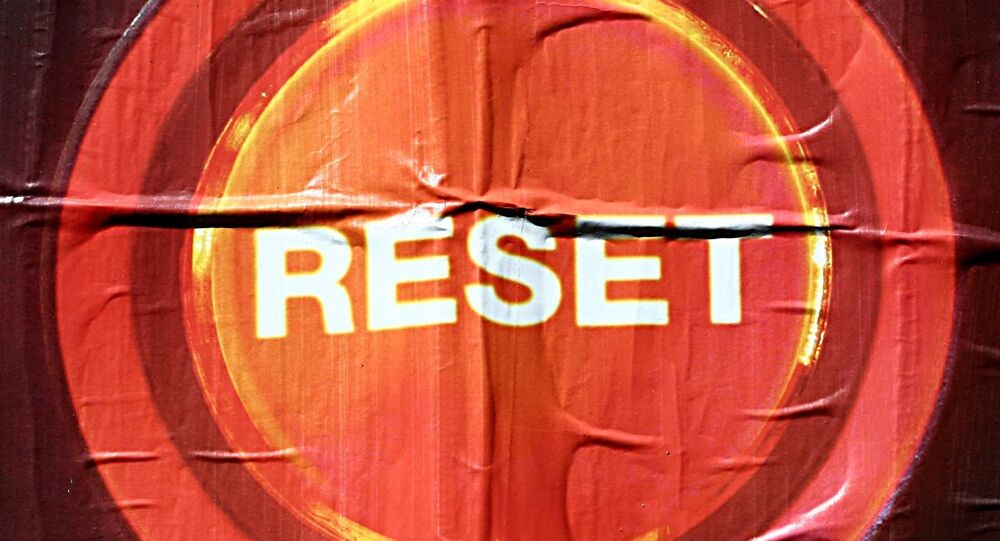 International Monetary System is Wrong and Needs to Be Reset

The European Central Bank's 1.1 trillion-euro quantitative easing program has sent bond yields to below zero on securities from Germany to Spain - which is having a negative impact into German bunds.

Germany's government uses bunds to finance its spending. Long term bonds, those with durations of between ten and 30 years are issued the most. Bunds are auctioned off in the primary market and then traded in the secondary market.

According to Jefferies this means that more than 30 percent of all government debt in the Eurozone is trading on a negative interest rate.

That's two trillion euros worth of money that has been borrowed and must be repaid.

"It's an over-indebted global and European economy and that debt is weighing upon the growth function," says Chris Watling from consultancy Longview Economics.

"Productivity it terrible — it's a very sad growth mix for the global and European economy."

Watling explains the impact negative bond yields are having in Eurozone countries.

"Some people in Europe have mortgages tied to interest rates, so they're basically being paid to have a mortgage. In countries like Switzerland and Denmark, households are on a tracking mortgage which is above the base rate of interest. So you have some banks that are crediting mortgage accounts each month.

"That's a great thing if you're a consumer — but not for the global economy and just shows how distorted the whole financial system has become — if you're paid to have a mortgage then the system clearly isn't working properly," says Watling.

"It's worse in Europe because the demographics are worse. Quantitative easing isn't wealth-creating — that's about productivity growth.

"It's cheap money and everything now is expensive. We haven't had proper economic growth; we're not being productive enough in the investment cycle across the western economy."

Watling says negative bond yields fare worse for the emerging markets which he explains are already suffering from the removal of quantitative easing and the cheap money that comes with it.

"It's what we call pass the debt parcel, and the cycle has meant it's gone to the emerging markets", he says, suggesting there needs to be a shake-up of the world's monetary system.

"The whole international monetary system is wrong and needs to be reset and rethought into a new system, but policy makers aren't at that stage yet."

Meanwhile Harry Colvin, Director and Senior Economist at Longview, holds the view that the economic outlook for Europe is not as bad as the message from negative bond yields projects. However, he says there is a risk that the economy will "roll over."

A cyclical acceleration is underway in Europe (notwithstanding structural headwinds and rising risks from China). PM for latest report info.

"Car sales have picked up and there are pent up demands for durable goods in Europe. Retail sales are growing and there's a demand for capital expenditure spending."

"If we get inflation back and bond yields get higher again, my view is that Europe is not as bad as bond yields suggest."

According to investment bank Jefferies, around 70 percent of all German bunds now trade on a negative yield. In France, it is 50 percent and in Spain it's 17 percent. Meanwhile, the economic focus for the Eurozone remains on Greece. A recent survey of investors suggested that half of them thought Greece would exit the EU in the next 12 months.