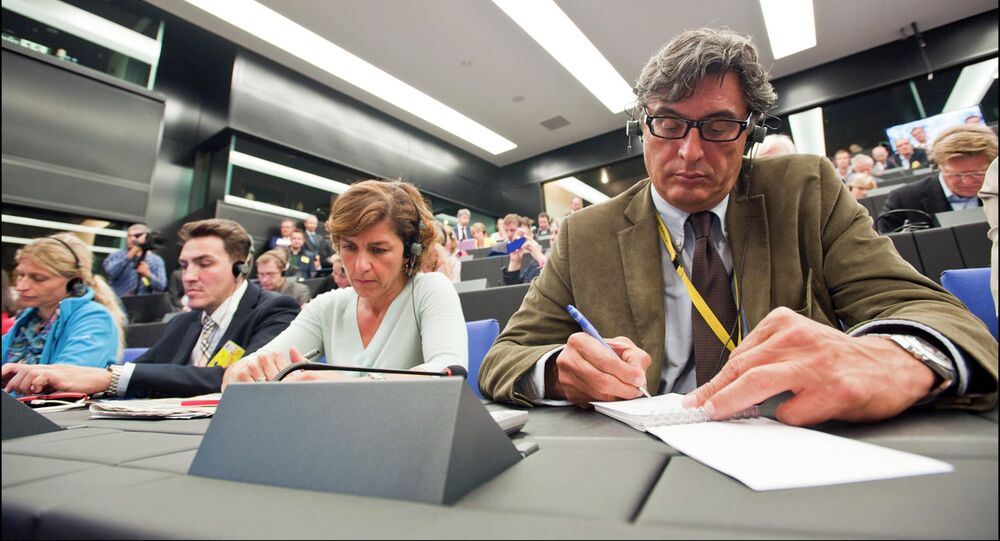 Members of the European Parliament are to have their expenses put under more scrutiny after years of being accused of living on a "gravy train" with some money being given out without any proof of payment.

Gilles Pargneaux, the French Socialist MEP, says travel payments worth more than $71 million a year are "paid without sufficient proof." MEPs are also coming under pressure over the allocation of two chauffeur-driven limousines to Martin Schulz, the EU assembly's speaker.

Alyn Smith, the Scottish National Party Member of the European Parliament for Scotland, has exposed the system that allows huge payments on top of his annual salary of just over $103,000 a year.

His "office budget", which pays for: office management costs, telephone and postal charges, computer and IT equipment (purchase and maintenance), and any other "office" expenses, is $4,728 per month. However, these expenses have been heavily criticised because the European Parliament does not require any receipts.

On top of that is the cost of his secretaries. "This is the staff budget, and as you can guess, pays for my staff, my employer taxes and their pension contributions. The Secretarial Assistance Allowance is a maximum of $23,516 per month, or $280,000 a year," he says.

The "Annual Travel Allowance" is provided by the Parliament to allow MEPs to attend meetings outside of Brussels, Strasbourg or their own constituencies. The budget this year is up to $4,751.

However, that does not include "travel expenses". In Smith's case, when he travels from Scotland to Brussels or Strasbourg, he uses the Parliament's travel agency which books the flights and issues him with an e-ticket.

Yet, on top of that, the finance office gives a "distance allowance" and a "time allowance" in respect of travel as well as an "incidental allowance" of $14.01 per trip. Smith says:

"These allowances are designed to compensate for time and energy spent traveling, as well as any additional costs like airport parking or airport connections. In my case these work out to an additional $266.04 per return trip to Brussels."

MEPs get a flat-rate monthly allowance of €4,299 euros to cover office expenses, such as office rent, phone bills and computer equipment.

On top of that, when an MEP travels on business within his, or her, own constituency, they are paid on an actual cost basis if traveling by bus, train, boat, taxi or plane. Mileage is paid at 55 cents per kilometer.

Finally, there is the "Subsistence Per Diem" which covers Smith's daily expenses of living away from home. It is designed to cover a night in a hotel, taxis and meals, and this year is a flat rate of $336.60 per day, for each day of attendance at official meetings of Parliament.