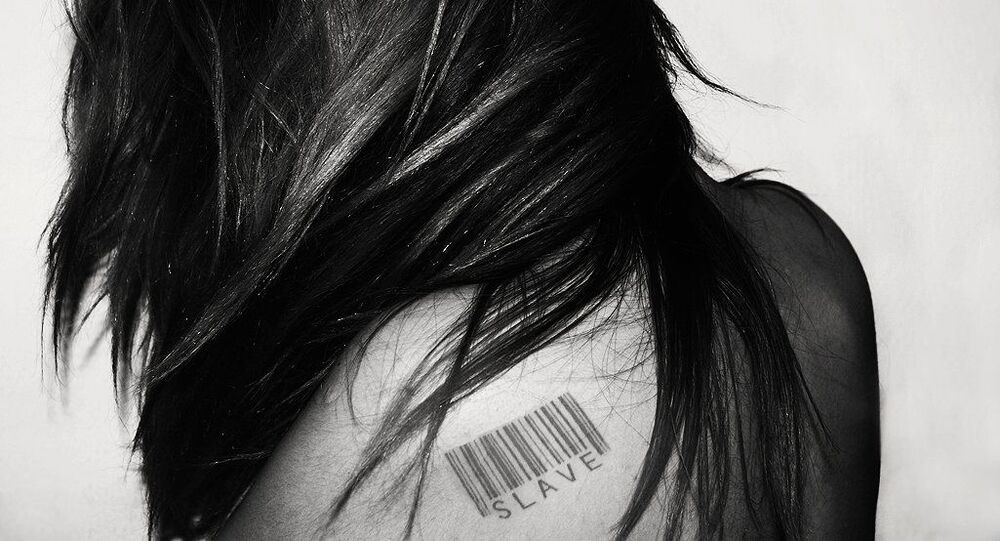 Modern technology is making modern slavery worse and the European Union is too slow to stop the traders and traffickers, both on and offline, according to a new report.

The Internet is increasingly being used by organized crime gangs to recruit and exploit men women and children. Perpetrators often operating deep down in cyber space, leading to what is fast becoming recognized as 'cyber slavery'.

Centre for Social Justice releases reports on the Modern Response to #ModernSlavery: http://t.co/a9hqSM2eRc

The report: A Modern Response to Modern Slavery, published by UK think tank Centre for Social Justice, says that "the growing speed with which organized criminal gangs use cyber techniques should be of grave concern to law enforcement and governments all over the world."

"This Is Cyber Slavery"

Duped by online adverts for child care, cleaning or administrative jobs, cyber slaves are lured into the clutches of their controllers through the Internet on social media, and end up being exploited for sex.

The organized crime gangs then use stolen credit cards to pay online for travel tickets that can't be traced back to them — or their victim.

The cyber slavery continues and deepens with victims forced to communicate daily on email or social media and chat sites to prove they are still there. Victims are also monitored by live cameras and the blackmail and control takes hold.

The concept of shame appears to be used as another tool of control and exploitation. The victims, according to the report, do not want to bring embarrassment or shame upon their family or themselves, and remain complicit to what the controller wants in order to avoid being exposed online.

And it's not just the victims who are being blackmailed — the people paying for sex are as well.

The report continues to say that new, creative online tricks are being used by criminals in pursuit of profit at the expense of human life.

"Perpetrators can remain anonymous through the use of TOR (The Onion Router) which reroutes and encrypts an individual's Internet activities Virtual Private Network (VPN) which masks their location and the time at which any online post was made."

Giving evidence to the Centre for Social Justice at Europol in The Hague, in 2014, a European police officer said:

"Often, when you look further into a case that is on the surface a matter of three men exploiting six girls — you can realize that there is actually a business model behind it.

"The Internet offers the opportunity for trafficking to be an organized crime. There are trafficking rings where girls are moved from Brussels to Athens, to London. They are advertized on sites and moved around Europe with the pimp organizing the website."

The report calls for European governments, Internet and social media companies and the private sector to come together to fight cyber slavery.

Fiona Cunningham, author of 'A Modern Response to Modern Slavery' and Associate Director at the Centre for Social Justice said:

"Modern slavery is a high harm, high threat crime. Its international reach requires police to work more closely with law enforcement in other countries. Our EU borders are less defined and the Internet provides opportunities for Organized Crime Groups, yet challenges and hurdles for law enforcement investigations.

"Criminals of the sort that exist in the world of organized crime respect money over humanity," said Cunningham.

The report is calling for every EU state to introduce a Modern Slavery Act, such as the act recently passed in Britain, and says cyber slavery presents new and greater challenges than offline slavery.