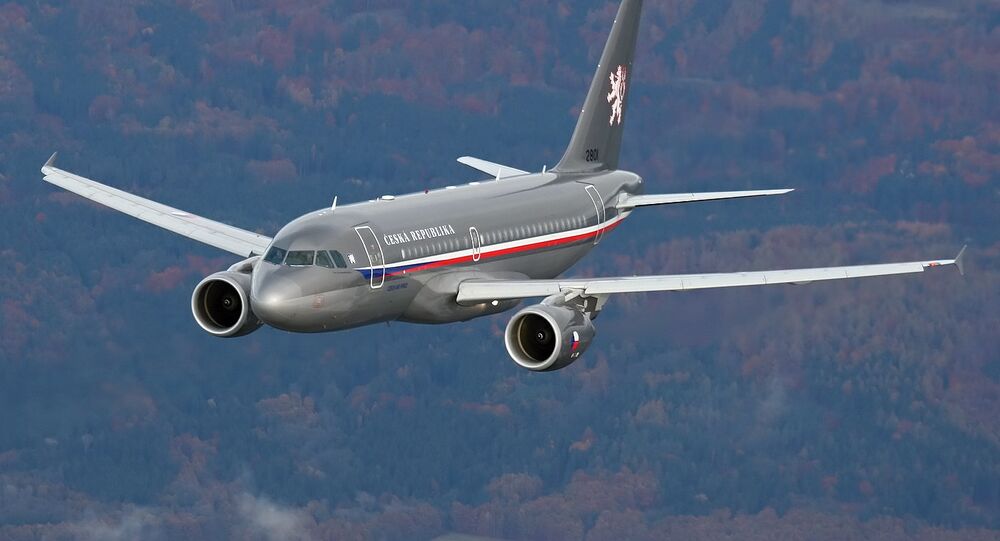 Hungary, Poland, Slovakia and the Czech Republic are mulling common protection of their skies, the defense ministers of the four countries associated within the Visegrad Group (V4) agreed on Thursday.

© Flickr / CherryPoint
Latvia Wants US Air Defense, Permanent NATO Presence in Baltics
“We have prepared the basis for the creation of a single sky of the Visegrad Group countries. We will propose that the prime ministers assign this task to the defense ministers,” Slovak Defense Minister Martin Glváč said after the meeting in Tomášov, the Czech news agency ČTK reported.

Glváč said the prime ministers of the four ex-Warsaw Pact countries would discuss the plan at their talks in June. He did not say when exactly the common airspace protection would be launched.

He said legislation and technologies must be harmonized, and air bases and logistics must be developed.

Slovakia and the Czech Republic have already agreed to protect their airspace together.

In their joint statement, the V4 defense ministers said pledged to keep increasing security in Ukraine through military training and humanitarian aid, the ČTK report said.