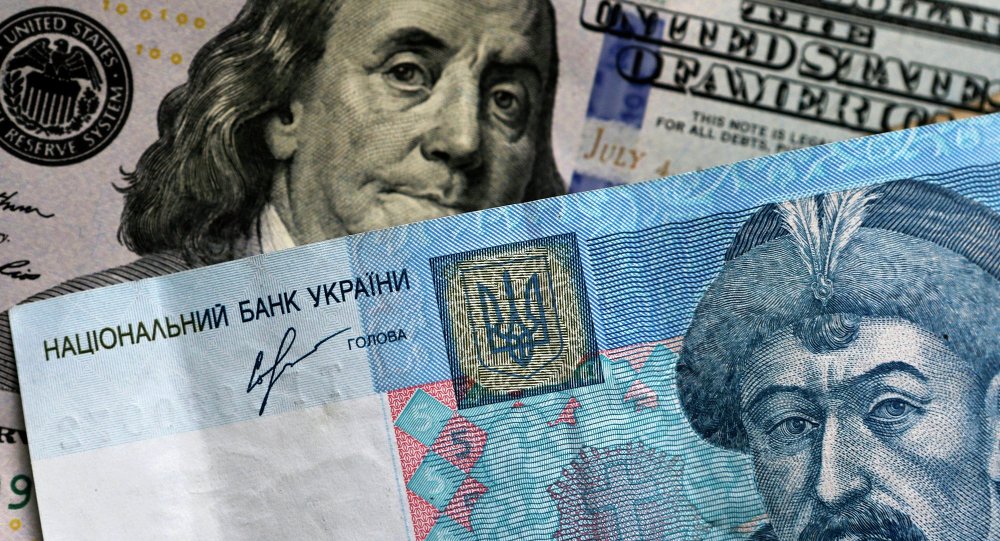 Kiev's Mayor Vitaly Klichko has advertised his city, touting investors to bring their money back to the capital and offering to be a guarantor for not "robbing them blind", "if not by virtue of his heavyweight title then by commitment to fighting for a free and fair business environment."

Mayor Vitaly Klichko of Kiev has put an article into the Wall Street Journal touting investors to come back to the capital.

“Kiev’s revival is no joke, and bold businesses understand that getting in early and lending us a shoulder as we push back our challenges is the essence of opportunity,” he wrote.

The mayor writes that when he took over the city it “was in shambles”, but nowadays, “only the memorial signs and flowers for the fallen would tell the story of what happened."

“After a winter of discontent, we have emerged stronger,” he states.

© Sputnik / Vitaliy Belousov
Kiev May Become Raw Material Appendage of EU - German Media
“In 11 months, we have applied Ukrainian ingenuity to turning the capital around. By directing revenues to where they are supposed to go, we have proved ourselves able to get the trains running on time, the streets safe and utilities like heat and electricity functioning—all while creating and sustaining the Western quality of life that our citizens have come to expect,” he says.

The politician however couldn’t help to criticize Russia.

“As the situation for business in Russia continues to worsen, we offer a geographically central launch pad for access to growing markets from Europe to Asia.”

“Foreign investors need assurance that the host government will protect their legal rights and not rob them blind. In Kiev, foreign investors have that assurance in me, if not by virtue of my heavyweight title then by commitment to fighting for a free and fair business environment. Join us, and we will prosper together,” Klichko stated.

Kiev Ready to Restore Work of Banking Sector in Donbass