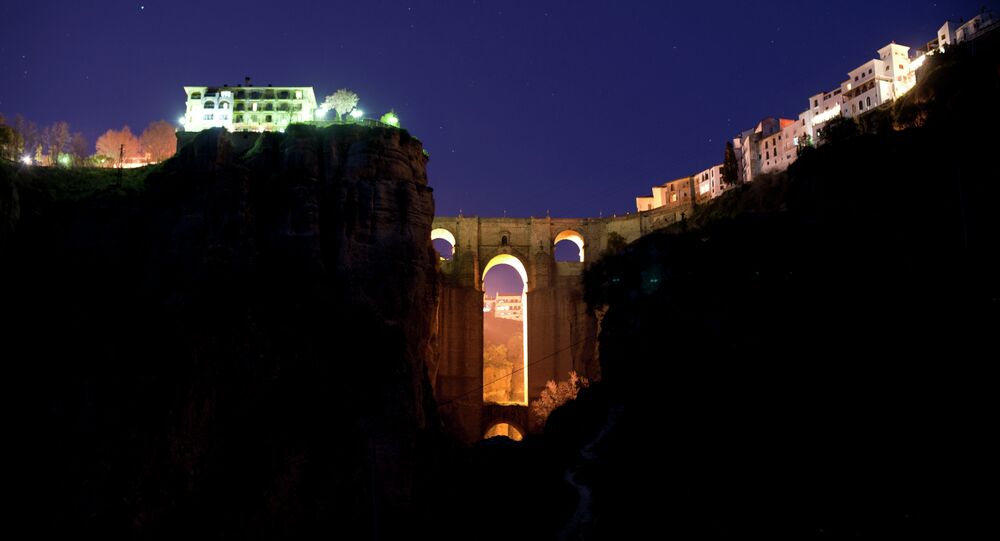 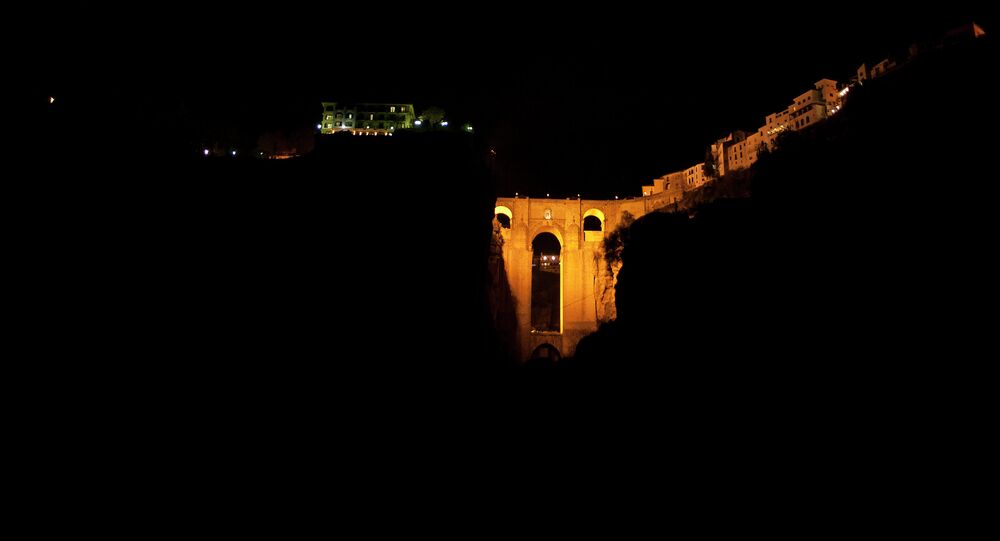 More than 260 cities in Spain have joined the Global Earth Hour action, organized by WWF.

MOSCOW (Sputnik) – More than 260 cities in Spain have joined the Global Earth Hour action, organized by the World Wide Fund for Nature (WWF) in order to promote renewable energy and draw public attention to the issue of climate change.

Earlier, at exactly 8:30 p.m. local time (19:30 GMT) light was turned off in thousands of administrative buildings, cultural sites and residential housing across Spain. Hundreds of people gathered in the square in front of the Royal Palace of Madrid, where a 4-meter model of the Earth was lit using power generated by bicycles.

Earth Hour has been held since 2007. This year, over 170 countries are taking part in the event, according to WWF.

Earth Hour 2015 comes ahead of the United Nations Climate Change Conference that will take place in Paris in December 2015 and is expected to result in a global legally binding climate change agreement.

The History of 'Earth Hour' in Russia: 60 Minutes to Change the World

WWF: Animal Populations Declined by 52% in Past 40 Years