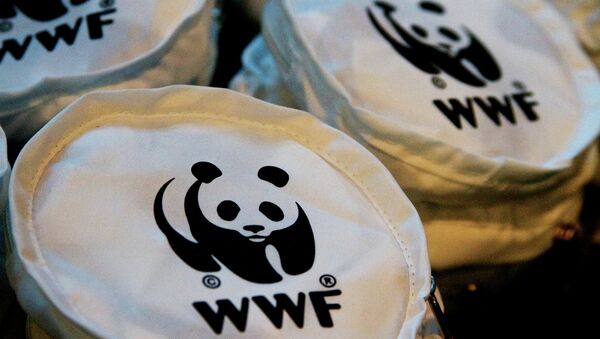 "Russia […] is a voluntary donor, just like China is. That is why we find the idea of establishing a Russian Green Climate Fund very wise, it will support the population, nature and economy of vulnerable countries that have the closest ties with us," Head of WWF Russia's Climate and Energy Program Alexey Kokorin said as quoted on the Russia-WWF official website.

Russia announced its intention to participate in the GCF back in 2012, when the Russian Presidential Adviser Aleksander Bedritsky said the country was ready to aid developing nations, particularly members of the Commonwealth of Independent States (CIS).

The GCF was designed to allocate financial resources for poorer countries to combat climate change, with fund-raising efforts starting in July. During the Climate Change Conference 2014 in Lima, the total amount of pledges to the Fund from the world's most wealthy nations hit $10 billion, after the Australian and Belgian governments made their contributions, according to the GCF.

The Green Climate Fund, which was established as the financial mechanism of the UN Framework Convention on Climate Change, comprises a board of 24 members. It is said to be the main tool in an effort to mobilize $100 billion by 2020 to develop low carbon emitting technologies.