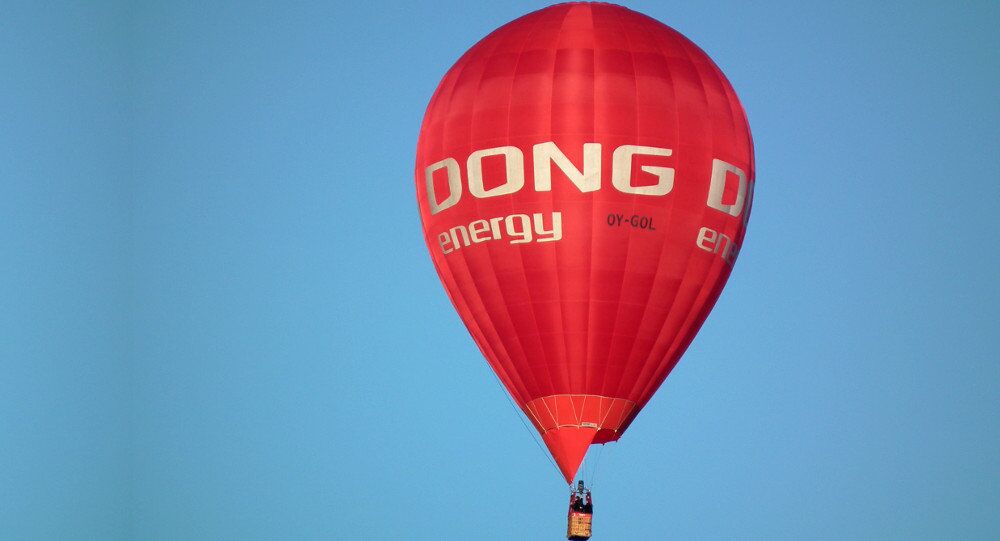 Another a huge political row over the partial sales of Danish state-owned Dong Energy has blown up after it emerged taxpayers missed out on billions over what critics say was an undervaluation of the company.

The Danish Government put 18 percent of Dong Energy up for sale, in an effort to raise money for new capacity and oil and gas exploration. It was bought up by US investment giant Goldman Sachs at a price that valued Dong Energy at $4.6 billion.

People of Demark aren't pleased with sale of 19% of state-owned Dong Energy to Goldman Sachs. An affront to their socialist convictions!

The $1.45 billion sale to Goldman Sachs provoked public outrage, with many demanding that the public should have had the right to buy shares at the same rate as sold to the US investment giant.

Prior to the sale going through, many felt that Goldman would exert undue pressure at the board level, prompting nearly 200,000 people, out of a population of only 5 million, to sign a petition against it.

Now it has emerged that, just three months after the sale, Dong has won a lucrative deal to establish a huge wind farm, in collaboration with the UK, which has rocketed the value of Dong Energy by $7.35 billion. Industry insiders say the deal would have been common knowledge at the time of the 18 percent sale to Goldman Sachs and that the sale valuation should have taken this huge deal into account.

Frederik Aakard, an advisor with Danish acquisitions firm Audon, told Politiken that the UK wind farm deal should have been calculated into the sale.

"If a company is looking at an essential new order immediately after a sale, one would typically wait to do the sale until the deal is done. If that's not possible, then a price regulation mechanism should be used so that the buyer pays more if the company rises in value after the sale."

© Photo : Pixabay
Renewable Energy: UK's 'Most Expensive Domestic Disaster in History'
Finance Minister Bjarne Corydon told the paper that he "flatly rejects that the sale of Dong shares was too cheap".

"The price included expectations on future earnings weighed against the risk of future projects not coming through," he said

The row is likely to gather pace in Copenhagen political circles this week, with threats of legal action on behalf of the Danish taxpayer being whispered.