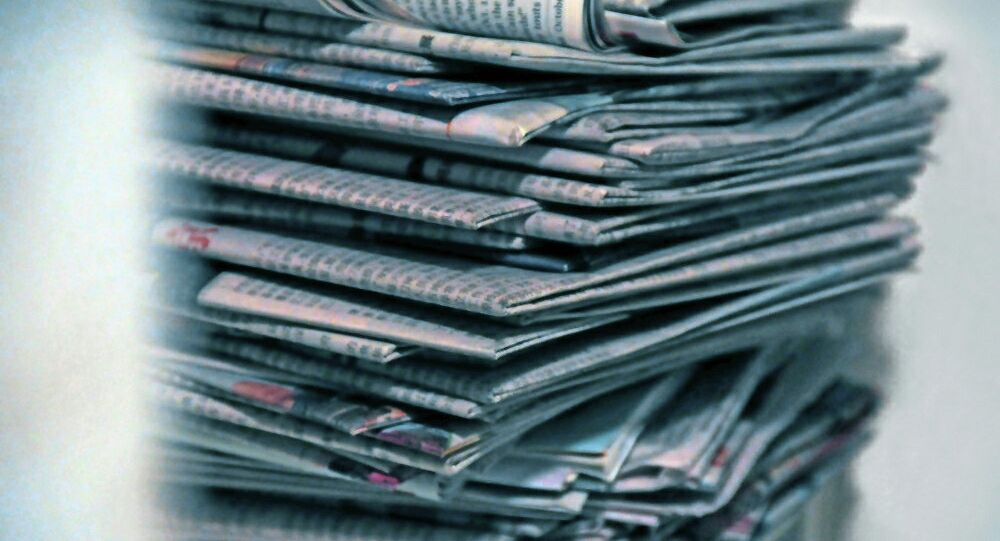 The House of Lords communications committee's report urges the government to establish an independent press regulatory body to regain trust amid privacy concerns.

The issue of a body to regulate the press came to the fore in 2011, when UK Prime Minister David Cameron launched the Leveson Inquiry reviewing the practice and ethics of the British press. The probe was prompted by a phone hacking scandal, where it emerged that reporters from the now defunct News of the World newspaper illegally accessed hundreds of cell phone accounts.

© Flickr / BlondieISFC
UK Intelligence Spying on Journalists Neglects Privacy, Press Freedom
“Unless the UK has a system of press regulation which adequately balances the right to privacy with freedom of expression, and which has the confidence of potential claimants and the press itself, it is likely that this issue will come back again to haunt the public and the press,” the report concluded.

© AP Photo / Matt Dunham
Watchdog Says UK Police Ignores Journalists Freedom of Speech
“IPSO appears to have the confidence of the press but lacks the confidence of, amongst others, those who represent the victims of press intrusion,” the report states.

The report urged the government to promptly resolve the issue of press regulation.

In 2012, the Leveson report recommended the creation of an independent self-regulatory watchdog free of any influence from industry and the government and able to carry out investigations into both suspected serious or systemic breaches of the code.