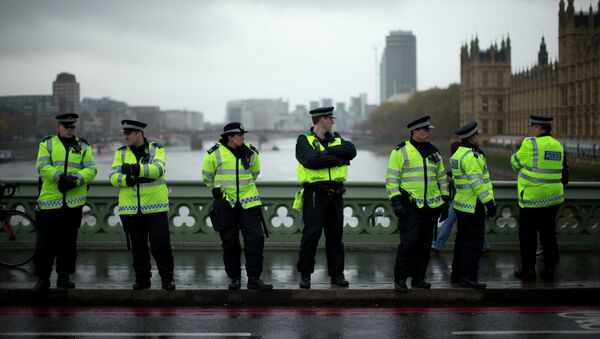 "The police forces did not give the question of necessity, proportionality and collateral intrusion sufficient consideration," Jo Cavan, head of Interception of Communications Commissioner's Officer (IOCCO) told the Sputnik news agency.

On Wednesday, the IOCCO issued a report for British Prime Minister David Cameron in which it claimed that over the past three years UK police have made over 600 requests to uncover reporters' confidential sources using anti-terror legislation.

Asked by Sputnik whether he thought the use of the Regulation of Investigatory Powers (RIPA) by police raised concerns that legislation in this area had been poorly drafted and did not provide enough safeguards to protect the subjects' rights, in this case journalists, Cavan responded, "My guess would be that at the time the legislation for communications data was drafted it was thought that provisions were not required as communications data does not relate to the content of communications, i.e. what was spoken or written."

Report Reveals UK Police Used Anti-Terror Laws to Reach Reporters Sources
The Association of Chief Police Officers (ACPO) for England and Wales declined to answer specific questions from Sputnik about the perceived political use of RIPA to uncover journalists' sources.