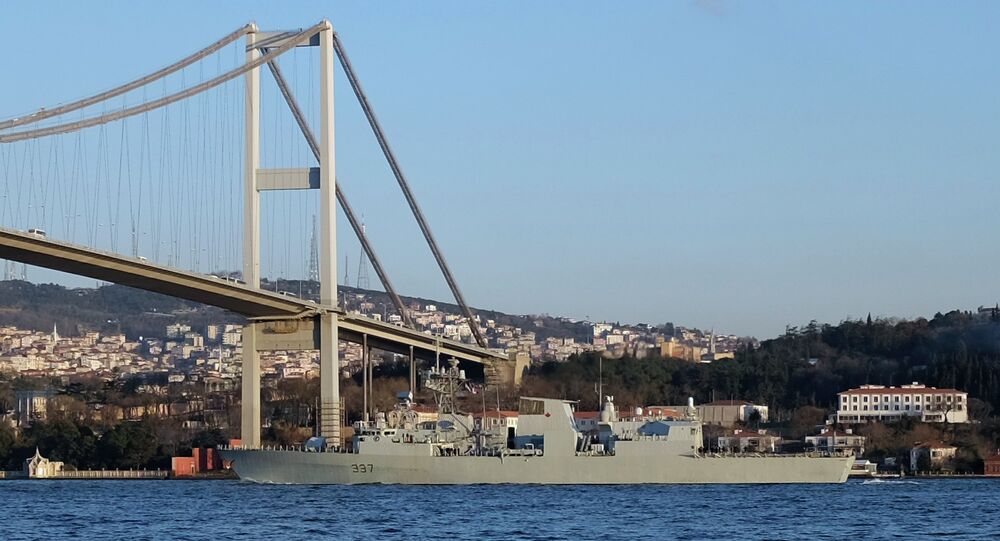 NATO naval ships held a joint exercise in the Black Sea with the Romanian navy as part of the alliance’s collective security program in the region.

Taking part in the drill were the flagships USS Vicksburg (from the United States), HMCS Fredericton (from Canada), TCG Turgutreis (from Turkey), FGS Spessart (from Germany), ITS Aliseo (from Italy), and ROS Regina Maria (from Romania).

“Some units conducted live artillery fire exercises, while other practiced, together with Romanian Air Force MiG 21s, measures to repel a simulated enemy attack from the air,” the statement added.