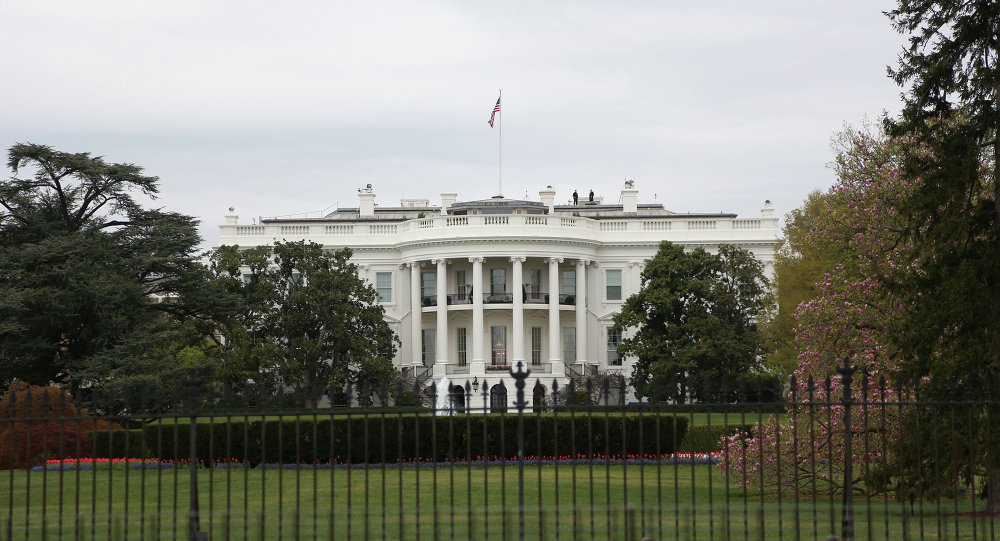 “There a couple of consequences that we have talked about of providing additional lethal military assistance to the Ukrainian military. The first is, it is likely, almost by definition, to lead to greater bloodshed,” Earnest stated.

Earnest explained that the United States will not be able to provide enough military support to the Ukrainians to overwhelm Russia’s military.

“If the capability of the Ukrainian military substantially escalates, that could prompt an escalated response,” Earnest added.

However, a heated debate on whether to deliver lethal assistance to Kiev is currently taking place in the United States.

Last Wednesday, a group of US bi-partisan lawmakers sent a letter to Obama urging him to provide Ukraine with lethal weapons. The lawmakers accused Obama of not using his full authority outlined in the Ukraine Freedom Support Act that was signed by the President in December.