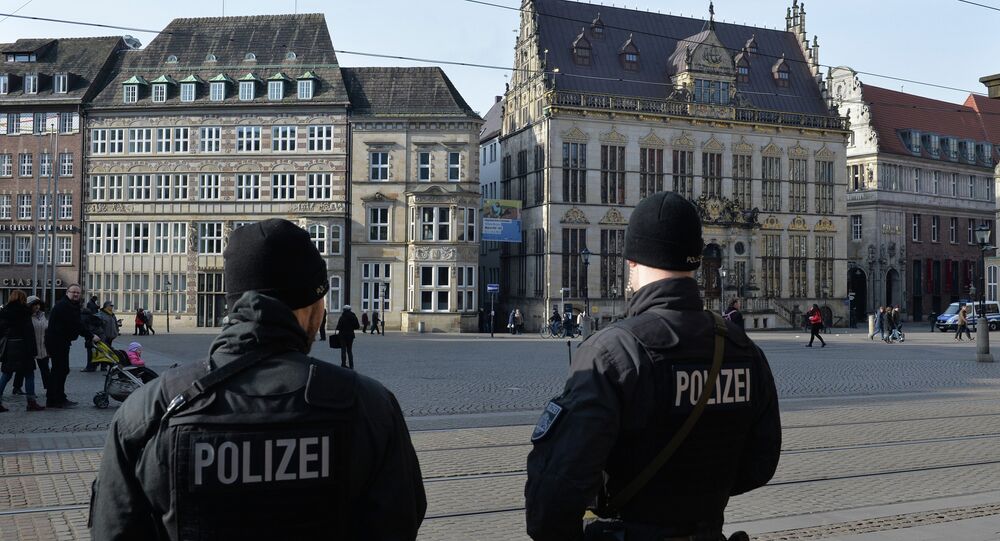 A showdown on Sunday between the German Bundesliga’s SV Werder Bremen and VfL Wolfsburg football clubs may be canceled over a perceived threat of a terror attack by Islamist radicals, Bild newspaper reported.

Meanwhile, the organizers of Matchday 23’s curtain closer at the Weser Stadium, slated to kick off Sunday at 16.30 GMT, said they have no immediate plans to cancel the game.

The threat of a possible attack was declared on Friday evening, as the Bremen police received some hues and took “security measures in public places”, getting all key buildings in the city under protection.

German TV channel Die Tagessshau on Saturday interviewed a radio reporter from Bremen who said that there were more police officers in the streets of Bremen than usual. The security was reinforced mainly around city’s synagogue and Jewish community building, the reporter said.