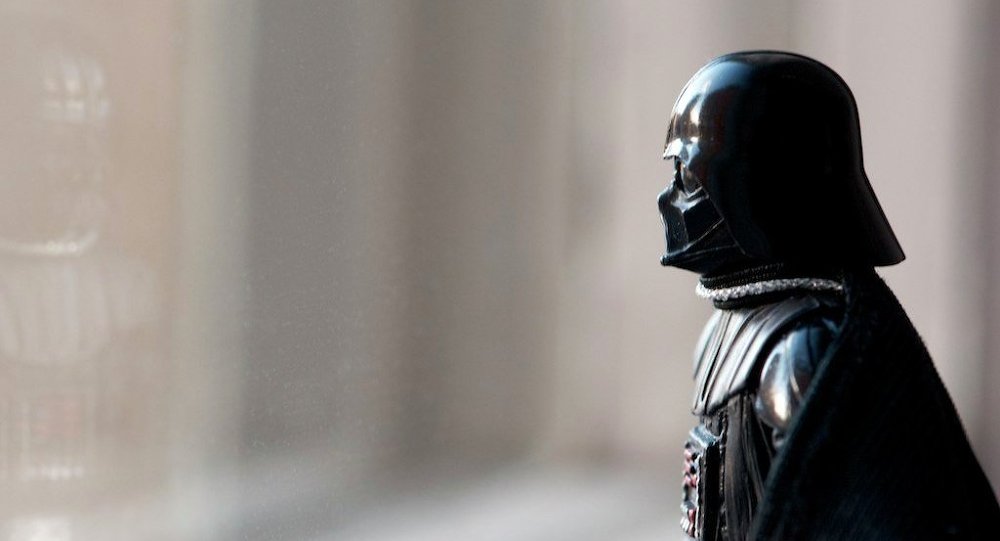 A new Twitter tool has been created to perform an analysis of people's dark side and reveal their hidden personality traits.

The tool, created by UK television psychotherapist Dr Sandra Scott and wine brand Apothic, analyses a user's most recent 3,500 tweets before determining how much of a dark side they might have.

#UKNews: Twitter users are "passionate" (and "materialistic") according to a new analysis: http://t.co/cnfNEZv9xt pic.twitter.com/FbgB5CJzLV

According to those behind the algorithm, the majority of UK Twitter users (72%) have a dark side — with "passionate" being the most common personality trait, followed by "materialistic" and "egoist".

Dr Scott said: "Most of us have some aspect of ourselves which we are not fully aware of, a sort of 'hidden persona'. It is interesting to see how we can unconsciously reveal this part of ourselves through the use of social media.

"It's worth noting that just because we are not fully aware of this aspect of ourselves does not necessarily mean that it is something to shy away from. Our 'hidden personas' can sometimes make us appreciate ourselves more and reveal qualities that we like."

She said even outspoken celebrities had something to hide. "When you consider celebrities, prolific tweeters such as Jeremy Clarkson and Katie Hopkins, they, like all of us, are human beings. I think it is fair enough to say that all of us have a hidden side, we have an aspect of ourselves we are not conscious of.

"Celebrities, maybe more than most, have to be quite conscious about the image they are presenting on Twitter. Nonetheless, just like the rest of us, they will be revealing with every word something else they just don't want to come out."