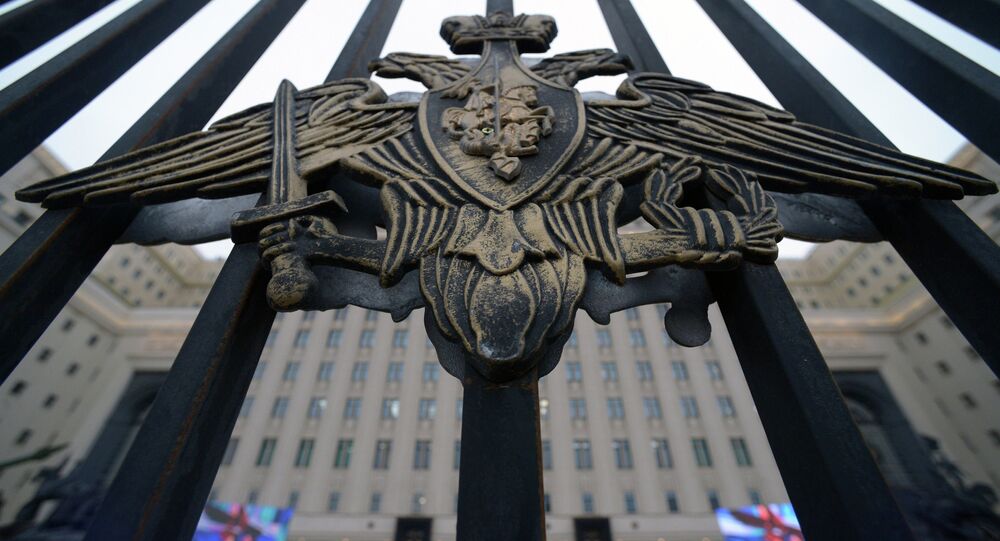 Ukrainian inspectors affirmed they had not found any unusual military activity in Russia's Rostov Region on the border with Ukraine.

The inspection was carried out on February 9-12 in line with the 2011 Vienna agreement on measures of strengthening trust and security.

"The Ukrainian representatives affirmed that they had not noticed signs of unusual military activity in the designated region," the ministry said in a statement citing Sergei Ryzhkov, head of the Defense Ministry’s International Treaties Implementation Department.

Ukraine and a number of other countries have repeatedly accused Moscow of providing military aid, including troops to southeastern Ukraine’s independence supporters. Russia has dismissed the accusations of its involvement in the armed conflict as groundless.