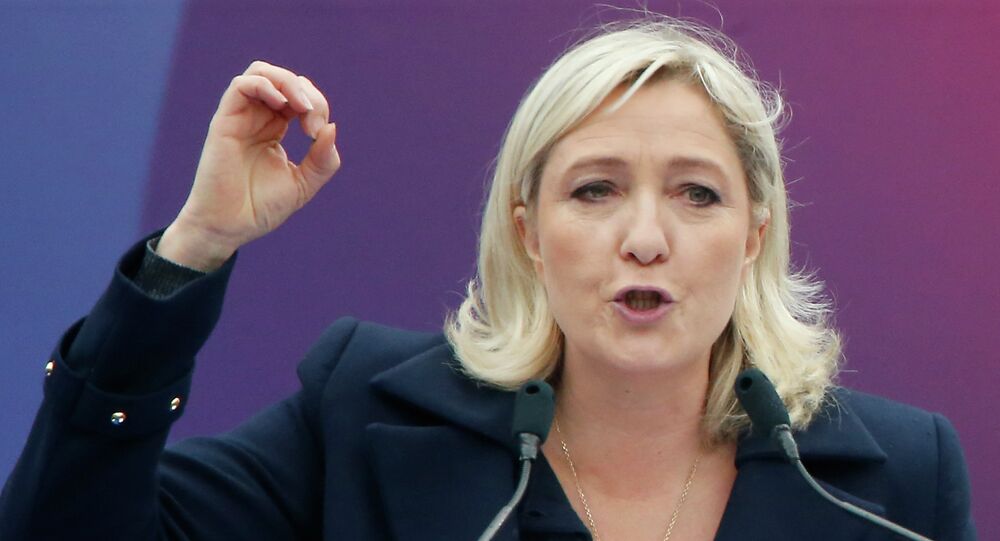 “Manuel Valls’ speech was completely off the point. He did not say a word on the key issues that create favorable circumstances for fundamentalism and help it spread: the absence of borders within the Schengen zone, mass immigration and communitarianism, as well as international policies that support the sponsors of terrorists,” Le Pen said in a statement published on the party's website.

Terrorist threat has become a matter of special concern for French authorities following a wave of terror attacks that struck the Paris area in January. On January 7, terrorists attacked the Charlie Hebdo satirical magazine's office. The following day a French female police officer was killed by a gunman believed to have links with Islamic State, while on January 9 the same gunman killed four hostages in a kosher supermarket.

Almost Half of Germans Afraid of Terror Attacks at Home