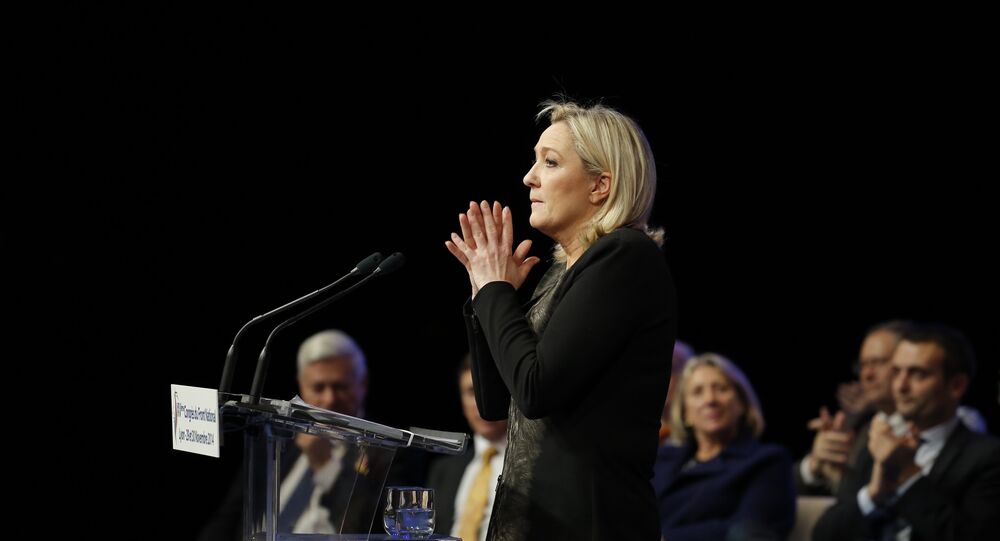 The head of French right wing party Front National, Marine Le Pen said that the death penalty should be an option in France.

"I always said that I would offer the French the possibility to express themselves on the topic via referendum. Me, personally, I think that death penalty should exist in our legal arsenal," Le Pen said in an interview with television channel France 2. She added that the execution verdict for the most heinous crimes would depend on the jury.

In the same interview, Le Pen said that the attack on the satirical magazine was taken to prevent public debate. According to her, radical Islamists have declared war on France.

The magazine previously received threats from Islamists for publishing caricatures of the Prophet Mohammad. Charlie Hebdo also posted a caricature of the leader of the Islamic State insurgent group on its Twitter account shortly before the onslaught.

Le Pen's Controversial Comments: To Torture or Not to Torture?