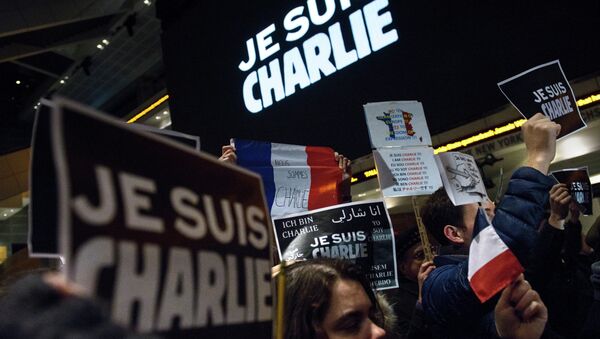 The French police have issued arrest warrants for two other suspects, Said and Cherif Kouach — French nationals of Algerian origin in their 30s.