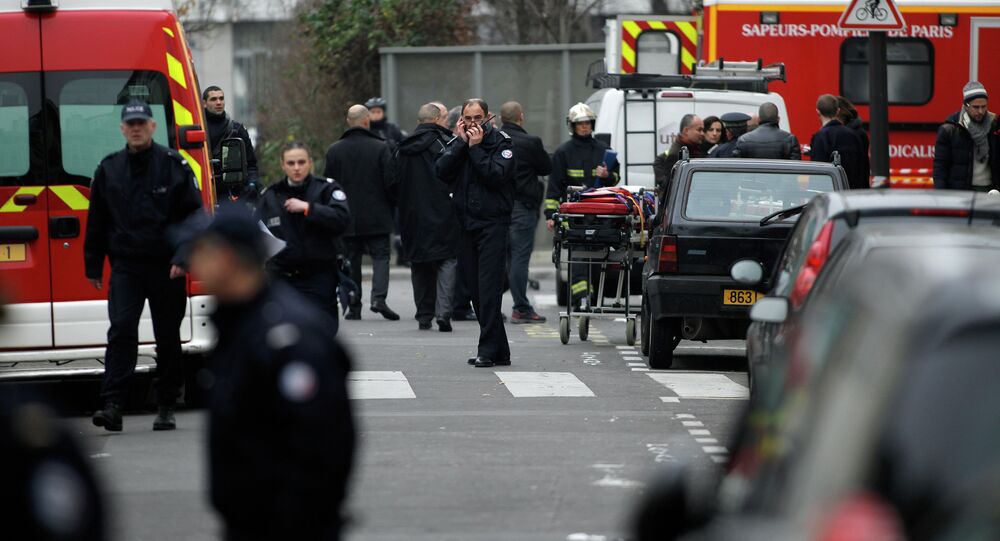 Several people have been arrested following the Charlie Hebdo attack in Paris, prime minister of France Manuel Valls said in an interview to the French RTL radio.

Cazeneuve said in an interview to the broadcaster that the police detained seven people overnight, suspecting their involvement in the terror attack, without revealing other details.

"Hundreds of people are being currently monitored and dozens have been detained," he said in a interview to RTL.

Earlier in the day, it was reported that police identified three suspects of the attacks. One of them, 18-year-old Hamyd Mourad, has since turned himself in to the police, saying that he has an alibi. The two other suspects identified are brothers Said and Cherif Kouach – French nationals of Algerian origin in their 30s.