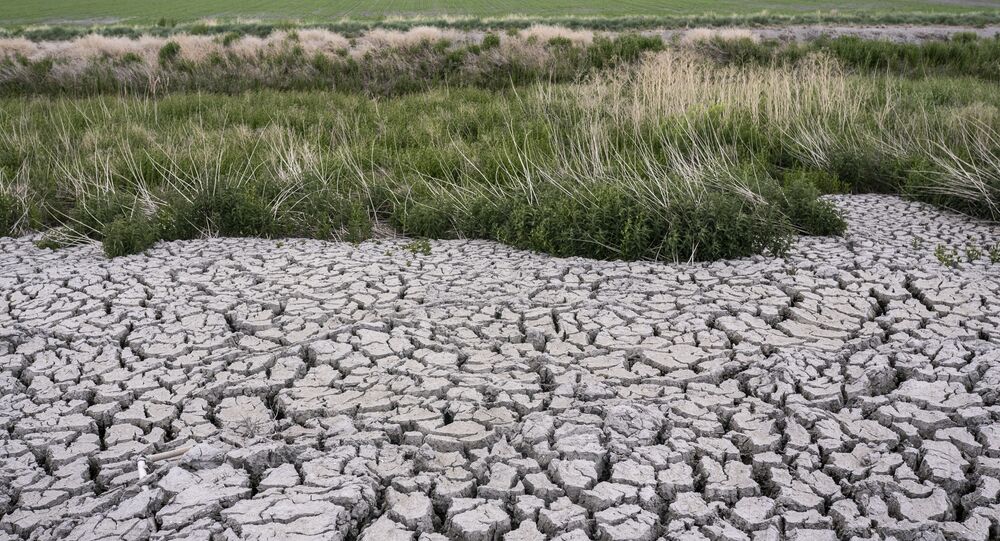 It's Getting Hot, Hot, Hot: NOAA Reveals US Endured Hottest June in Over 120 Years

Weather trackers at the US’ National Oceanic and Atmospheric Administration (NOAA) previously declared that the hottest June was recorded in 2016, when average temperatures across the contiguous US reached 71.7 degrees Fahrenheit.

The US mainland recorded its hottest June ever in 2021 after blowing past the previously recorded high by just 0.9 degrees Fahrenheit, a new climate report released by NOAA on Friday has revealed.

The newly released findings placed the average June temperature in 2021 for the contiguous US at 72.6 degrees Fahrenheit, a reading that effectively marked the hottest high in 127 years of consistent record keeping by the agency.

NOAA explained in its report that the new high was prompted by “exceptional heat waves” that were bolstered by a “ridge of high pressure” across the lower 48, with new high temperatures being recorded during the last week of June.

While it was also noted that the new June high was 4.2 degrees Fahrenheit above the 20th-century average, NOAA found that the year-to-date average for the country reached 49.3 degrees Fahrenheit, which marked it the third warmest on record for the specified time period.

When it came to the nation’s average precipitation tally, NOAA determined that at 2.93 inches, it matched past historical averages, even though some states endured polar extremes in rainfall. Roughly 44% of the contiguous US was experiencing a drought at the beginning of June, with figures jumping to 47% by the end of the month.

In fact, the worsening drought conditions recently prompted California Gov. Gavin Newsom to call on residents living in 50 of the state’s 58 counties to voluntarily pull back on their household water usage by at least 15%.

Latest figures released by the state indicate that 85.4% of the Golden State is under an “extreme drought” alert, conditions of which neighboring states, such as Oregon, Nevada, Washington and Idaho, are also experiencing.

The report also outlined that in the first six months of the year, the US experienced eight weather and climate disasters that amounted to billions upon billions in losses. The costliest of the group, which came in at approximately $20 billion, was prompted by the winter storm and cold wave that occurred in mid-February and consumed much of the northwest, central and eastern US.