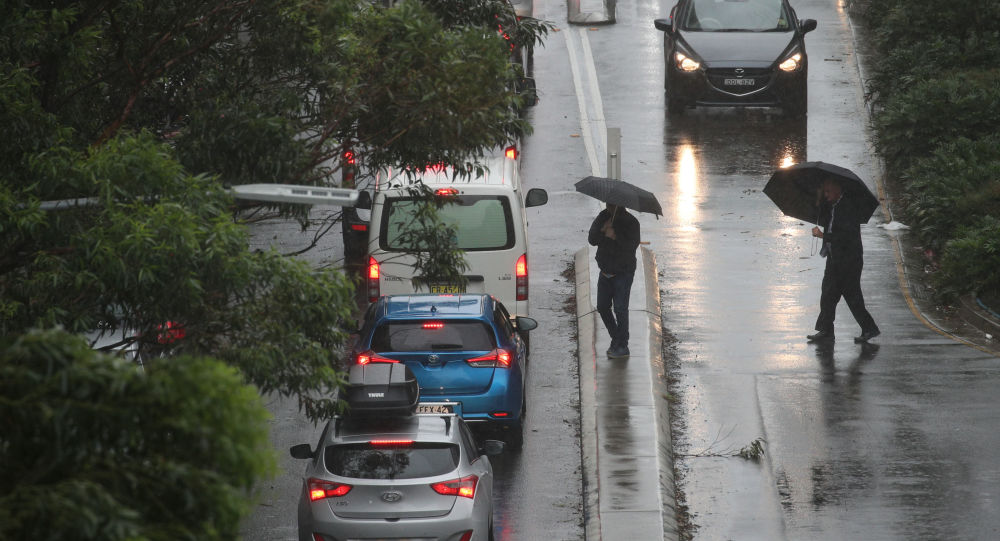 After months of hundreds of dangerous bushfires ravaging Australia, firefighters in New South Wales (NSW) revealed Thursday that heavy rains over the past week have helped contain all of the fires in the state.

“In what has been a very traumatic, exhausting and anxious bushfire season so far, for the first time this season all bush and grass fires in NSW are now contained. It has taken a lot of work by firefighters, emergency services and communities to get to this point,” New South Wales Rural Fire Service Deputy Commissioner Rob Rogers said Thursday in a video message on Twitter.

​Sydney, the capital city of New South Wales, received its heaviest rainfalls in decades starting last week and continuing into Monday, according to Accuweather.

The city is believed to have received around 15 inches of rain over four days, which is more than three times the amount of rain the city typically receives during the entire month of February.

​Although the heavy rains have extinguished many of the fires, they have also caused flash flooding in Sydney and the Blue Mountains, which in turn resulted in at least 100,000 power outages in the Sydney area this week, BBC reported.

​Australia’s Bureau of Meteorology has also warned that areas hit by fires are especially susceptible to flooding and that fast-moving water typically contains large quantities of debris. Flood warnings have been issued for New South Wales and southern Queensland, BBC reported.

​In addition, dams in the greater Sydney area earlier were more than 64% full on Monday compared to 42% full a week prior, officials confirmed, the Times of Israel reported. Despite the massive amounts of rain, experts are still not sure whether it will be enough to undo the damage caused by the three-year drought in Australia.

The much-needed rain comes after blazes across the country burned down almost 12 million hectares of land and killed 33 people and around 1 billion animals since September 2019. Australia's Department of Agriculture, Water and the Environment on Tuesday announced it has identified 113 species that require “emergency intervention” due to the bushfires damaging their habitats.