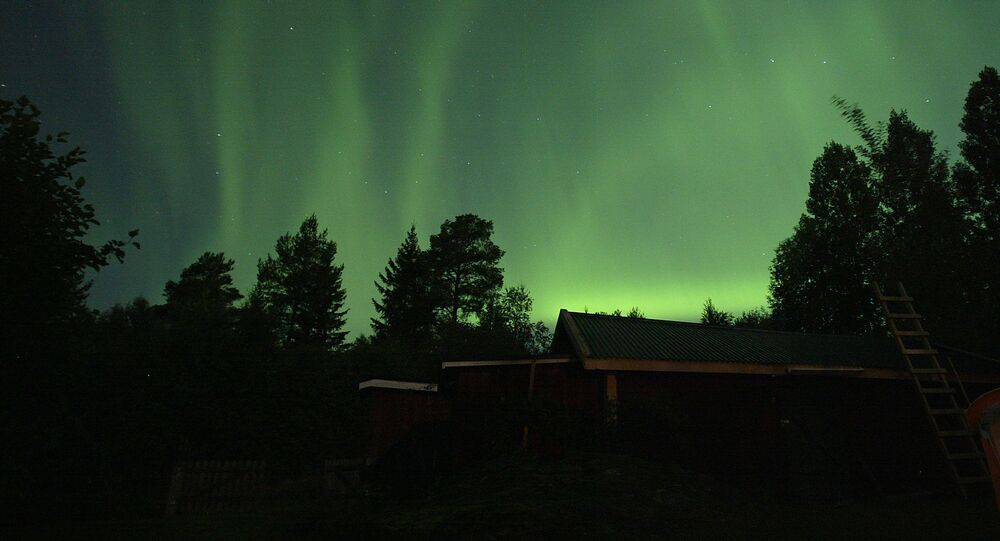 The Northern Lights, which is scientifically called the Aurora Borealis, is a natural phenomenon, mainly seen in high-latitude regions.

A new form of the Northern Lights has been discovered by members of a research group that studies auroral emissions at the University of Helsinki.

According to the National Public Radio media outlet, physicist and professor Minna Palmroth, who leads the research group, recently co-authored a field guide to the Northern Lights, offering a detailed description of the aurora's types and forms.

After the release of the book, some amateur skywatchers made photos that showed a form of Northern Lights that did not fit into any of the provided categories. It had green, horizontal waves which ran in parallel. Some observers said it reminded them of sand formations and called them "the dunes."

Ms Palmroth suggested that people all across Finland take pictures of the phenomenon from different locations in the country at the same time, to help scientists investigate this new form of auroral emission. After two photographers managed to capture the northern lights at the exact same second, the researchers were able to measure the aurora and locate it in near-Earth space, at an altitude of 100 kilometres, in what is called the ionosphere.

"Satellites cannot fly at such low altitudes, balloons cannot reach that high altitude, even radars generally do not really resolve measurements at those altitudes," physicist Maxime Grandin of the research team said.

The discovery of the 'dunes' aurora is quite important for science, shedding new light on this part of the atmosphere.