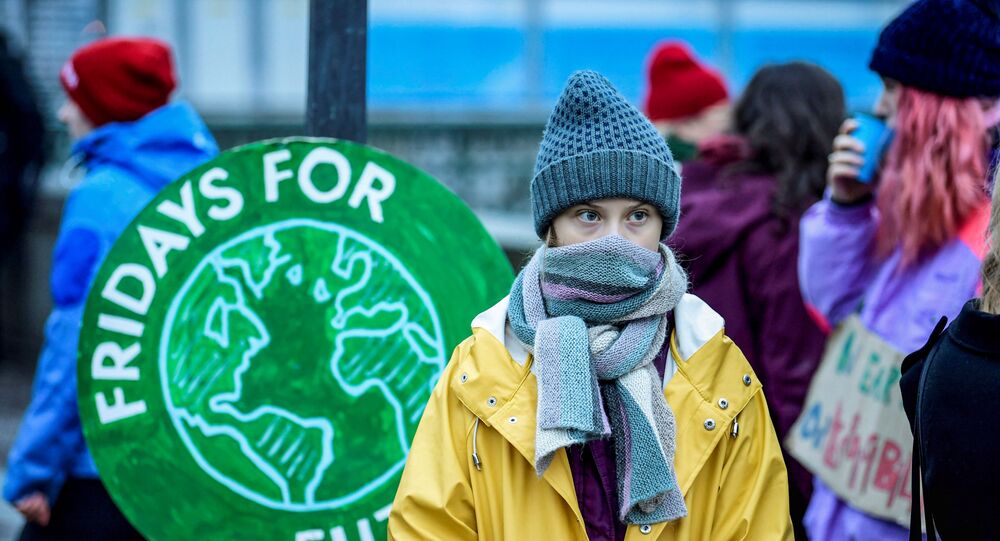 The authors of the poll explained the Swedes' vote as being due to the fact that while the Swedish government has invested loads of money into climate action policies, the actual amount of carbon dioxide emissions has slightly increased.

Swedish citizens have voted for climate policy as the worst waste of taxpayers' money, a poll conducted by the Swedish Taxpayers' Association revealed earlier this week.

Out of 18,000 citizens who took part in the poll, about 30 percent voted against national climate policies.

"The government has more than doubled the appropriations for climate policy, but despite this, emissions no longer decrease. In 2018, emissions even increased. That is why climate policy has been voted the worst waste of the year", explained Johan Gustafsson, Waste Ombudsman at the Taxpayers' Association.

The poll says that in Sweden's budget for 2020, 12.6 billion krona ($1.3 billion) has been allocated to climate action, compared with 5.2 billion krona ($547 million) in 2014. Back in 2017, the National Institute of Economic Research even said that the government's budget risked becoming "a costly blow in the air".

Given the amount of money and lack of actual positive results for the environment, Gustafsson suggested that it would be more beneficial if the government's funds would be diverted into something valuable.

"Too much tax money is wasted without benefit to those who pay. It is no less important that money has an effect when it is invested in something that is important - rather the opposite", he said.

Sweden is one of the leading nations in advocating for environment-friendly initiatives, including trends like electric bicycles and solar cells.