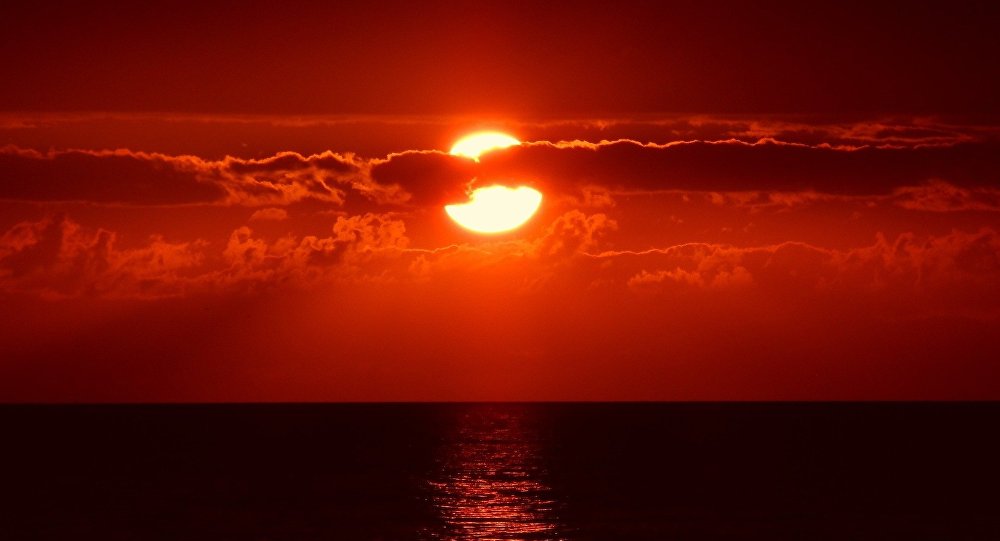 ‘We Have to Pay Attention’: Global Natural Gas Prices Tied to Sunspot Activity

A new theory gaining traction among commercial meteorologists and hedge fund investors suggests that sunspots on the sun’s surface could provide insight into natural gas prices.

According to NASA's website, sunspots are areas "that appear dark on the surface of the Sun." 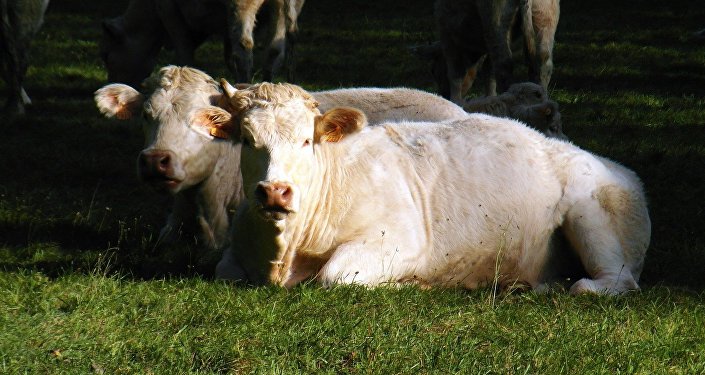 "They appear dark because they are cooler than other parts of the Sun's surface […] they form at areas where magnetic fields are particularly strong. These magnetic fields are so strong that they keep some of the heat within the sun from reaching the surface," NASA's website adds.

"I was a real skeptic on the impact of solar cycles and sunspots,'' Todd Crawford, senior meteorological scientist at IBM's The Weather Co., recently told Bloomberg. However, after studying cold winter patterns, he was "on board," he told the outlet.

According to Scott McIntosh, director of the High Altitude Observatory at the National Center for Atmospheric Research in Boulder, Colorado, the sun's magnetic field can be viewed as an umbrella for the Earth, which can block cosmic rays — high-energy radiation — from raining down on the atmosphere, Bloomberg reported.

When there are less sunspots on the Earth's surface, more cosmic rays are able to bombard Earth, increasing the chances that cold air dropping out of the Arctic gets trapped in eastern North America or Europe, resulting in colder weather, Matt Rogers, president of the Commodity Weather Group LLC, told Bloomberg.

Weather patterns can be used to predict natural gas demand, which is dependant on temperature fluctuations.

Although McIntosh, who is an astrophysicist, believes that more research needs to be done on the effect of sunspots on Earth weather, he's "prepared to be hung in effigy" is he is wrong.

Currently, the sun is in a blemish-free period, known as a solar minimum.

John Kilduff, partner at the Again Capital LLC investment firm in New York, offers that he might be willing to buy into the sunspot-weather theory.

"With all energy markets, you have to expose yourself with things outside your lane," he told Bloomberg. "Apparently this is a significant enough development that we have to pay attention."

Chequers Deal With EU Could Be 'Undone' After Brexit - Environment Secretary

May Should Stop 'Hostile Environment' Policy, Not Only Change Ministers - Labour

UK Hostile Environment Policy - A Strategy To ‘Alienate The Vulnerable’