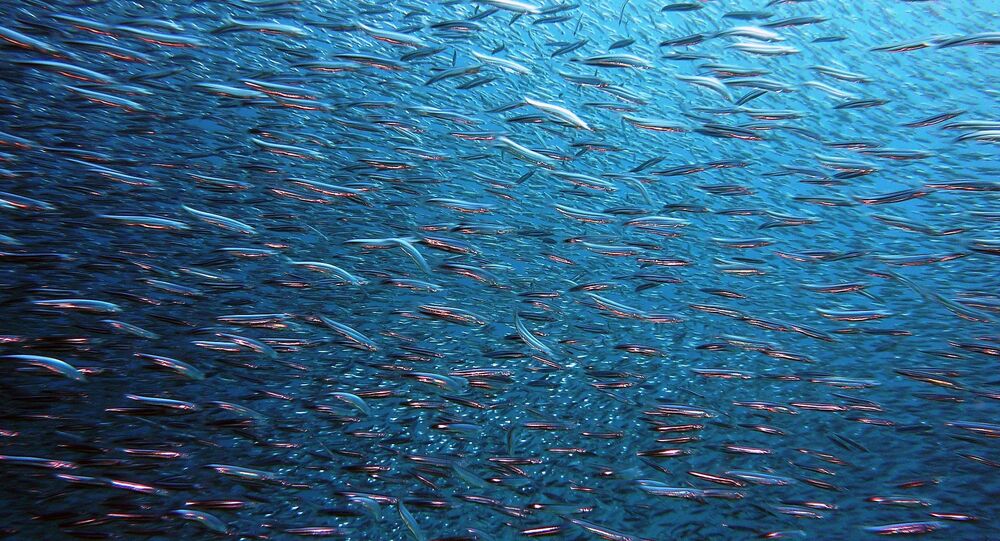 Researchers with the US National Oceanic and Atmospheric Administration(NOAA) went for a deep dive off the coast of North Carolina Wednesday in search of an explanation after detecting a mysterious "sonar anomaly."

Leading up to the dive, which began at roughly 8:30 a.m. local time, officials with the research team took to social media to explain that NOAA would be sending the Okeanos Explorer to an undisclosed area to investigate a possible "archaeology site, a geological formation, or otherwise." (Otherwise? Dun. Dun. Dun.)

Cambridge News
‘It Was Staring at Me’: Strange, Twinkling UFO Hovers in English Sky

Though officials are keeping quiet about the exact location of the "sonar anomaly," crewmembers are referring to the site as the "Big Dipper Anomaly," the Charlotte Observer reported.

Early predictions of the anomaly's origin suggested it might've been caused by a sunken ship as the North Carolina coast is home to sunken pirate ships, Civil War-era blockade runners and even German U-boats.

After hours of diving, the group eventually revealed that the mysterious find was not a shipwreck, but instead "a geological formation with biological communities and other debris," according to local station WTRK.

Researchers later tweeted out images of fish species and other fauna they encountered.

​A full report on the dive has yet to be released by officials.

The mid-week mission is part of a larger effort by NOAA researchers to collect information "about unknown and poorly understood deepwater areas of the Southeastern United States," the group's mission overview states.

Footage of the expedition, which will conclude on July 2, is available for the curious on NOAA's live stream site.