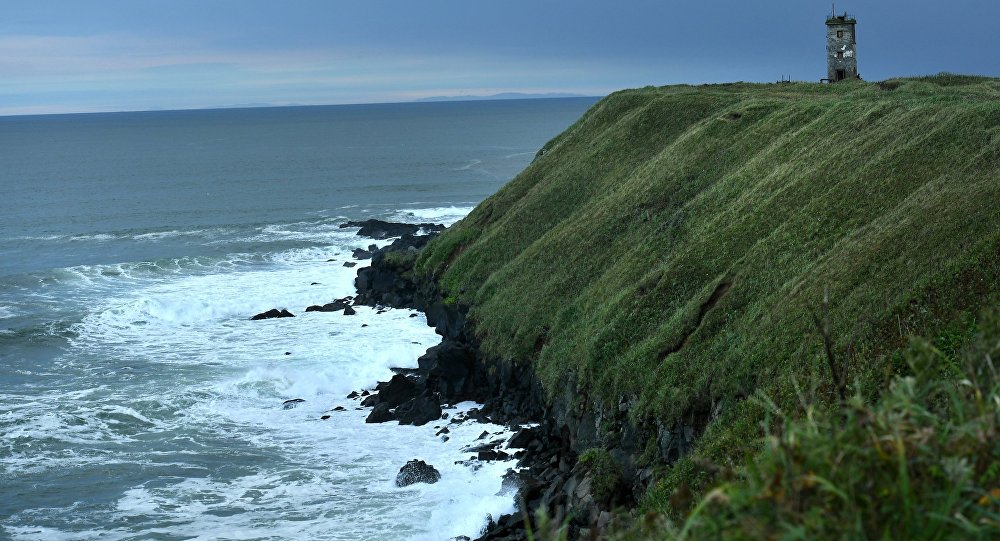 Over the last couple months, other large banks, including ING and BNP Paribas, have announced similar pledges following urgings from investors to follow the 2015 Paris Agreement, a treaty within the United Nations Framework Convention on Climate Change to limit greenhouse gas emissions. 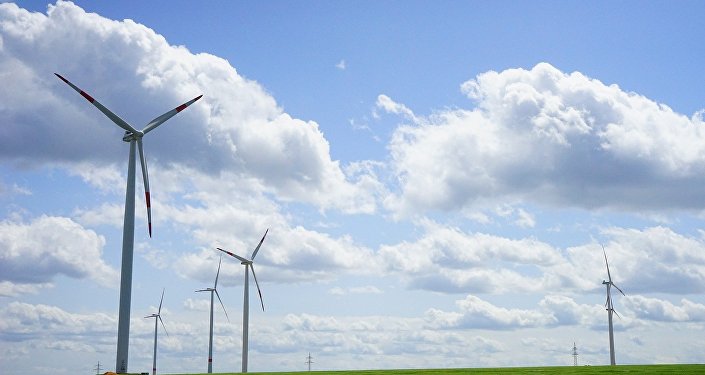 "We recognize the need to reduce emissions rapidly to achieve the target set in the 2015 Paris Agreement… and our responsibility to support the communities in which we operate," said Daniel Klier, HSBC's group head of strategy and global head of sustainable finance, in a recent statement.

However, HSBC will in the short term continue to subsidize investment in coal-fired power plants in poor regions that have no other power infrastructure, including Bangladesh, Indonesia and Vietnam.

"There's a very significant number of people in those three countries who have no access to any electricity," bank CEO John Flint told HSBC shareholders on Friday in London at an annual general meeting.

"The reasonable position for us is to allow a short window for us to continue to get involved in financing coal there… if we think there is not a reasonable alternative," he added, cited by the Financial Post.

"This latest vote of no-confidence from a major financial institution shows that tar sands are becoming an increasingly toxic business proposition," said John Sauven, executive director of Greenpeace UK, in a recent statement.