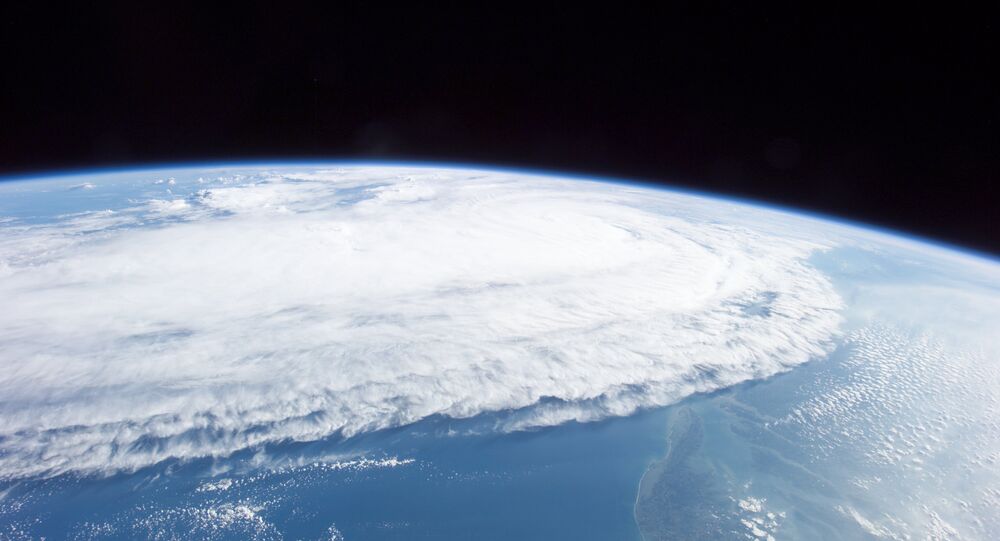 North Atlantic Current at its Weakest For 1,500 Years – Reports

New research claims the possible breakdown of the North Atlantic current system could have severe implications for countries around the Atlantic basin.

Researchers at University College London in collaboration with the Woods Hole Oceanographic Institute in the United States have published research claiming to demonstrate that the currents circulating ocean water throughout the North Atlantic is are at their weakest for nearly the last 1,500 years.

The findings, to be published in the journal Nature, claim to show that the weakening of the "Atlantic Meridional Overturning Circulation" (AMOC) accelerated in the mid-nineteenth century, coincident with both the onset of the Industrial Revolution in Europe and the end of the so-called "Little Ice Age" that lasted from the sixteenth century.

Increased melting of the Northern Arctic ice-sheets, releasing larger volumes of fresh water into the seas is reportedly interfering with the AMOC. Because of the relative absence of salt, the less dense water is less able to sink down to the extreme depths at which the current carries it back to the Equator, where the higher temperatures cause it to rise again and send it back towards Western Europe and North America.

Among the projected effects of the potential breakdown of the system by which warm water is distributed throughout the Atlantic are the inundation of coastal areas due to sea level rises, changes in the patterns of rainfall leaving some regions over-served while others are left arid and increasingly bitter winters in Western Europe.