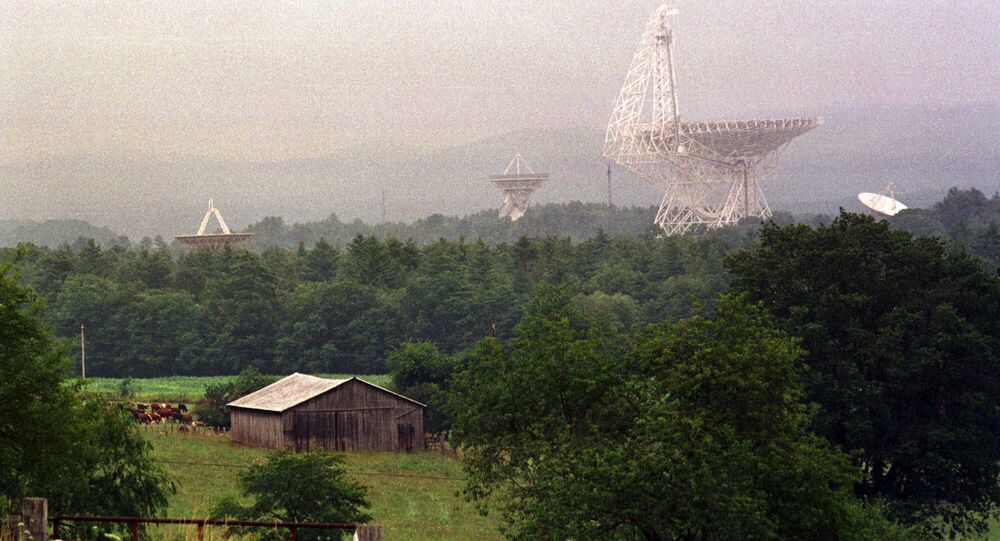 Okay, it’s not armageddon, but a large-ish asteroid will blast reasonably close to the Earth on December 16, and we can thank NASA and global space observatories for making the event a comfortable spectator sport.

Asteroid 3200 Phaethon — named for the son of the Greek Sun god Helios, who lost control of his dad's chariot and almost incinerated the Earth — will pass close enough to our home planet that the International Astronomical Union's Minor Planet Center has classified it as ‘potentially hazardous.'

The 3-mile wide spinning space rock is projected by NASA to make its closest approach to us on December 16, at just over some 6.4 million miles out, or about 27 times the 238,855-mile distance between the Earth and the moon.

Discovered by astronomers in 1983, 3200 Phaethon previously blasted by the Earth on December 16, 1974, at a much closer distance of some 5 million miles, but advanced detection systems were not in place at the time to alert Earthlings to its presence.

If you plan on sticking around until 2093, however, the hurtling chunk of space debris is expected to pass by our planet at the distance of just 1.8 million miles.