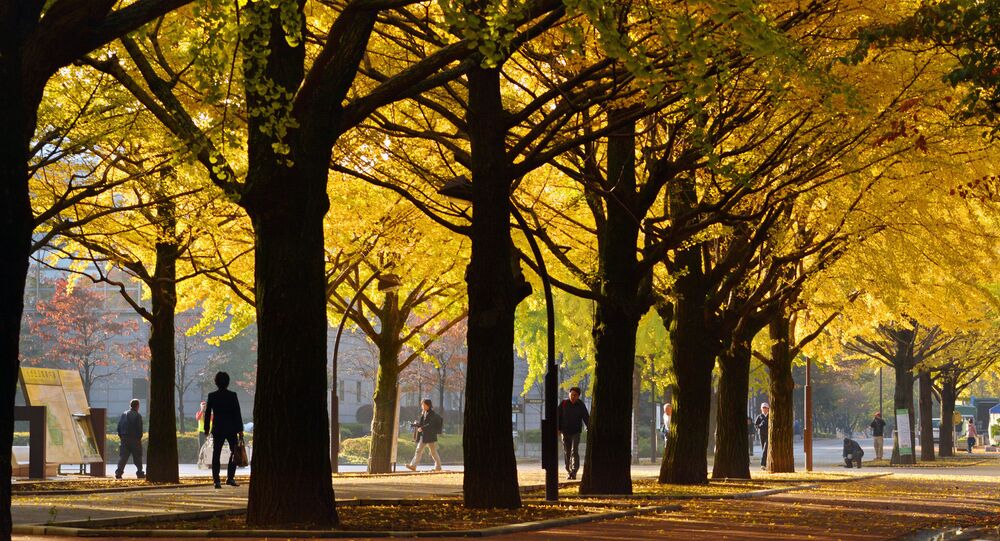 A study of people living in urban areas of Toronto found that having ten more trees in your street benefits your health as much as being seven years younger, or $10,000 richer.

© Sputnik / Alexandr Kryazhev
Killer-Cola: Sugary Drinks Linked to 184,000 Deaths a Year
Planting ten more trees on your street gives a health benefit comparable to having $10,000 higher income, moving to a richer neighborhood or being seven years younger, say a team of scientists who quantified the relationship between individual trees, and an individual's health.

Having an extra 11 trees on an urban street further reduces the risk of developing cardio-metabolic conditions such as diabetes, heart disease or stroke, and is comparable to having an increase in annual personal income of $20,000, and moving to a neighborhood with $20,000 higher median income.

The study was carried out by researchers from the Universities of Toronto and Chicago, who combined satellite data of the number of trees on Toronto's streets, with data from questionnaires asking people about their cardio-metabolic conditions, and perception about their own health.

Altyn Asyr
Turkmenistan Begins Three Million Tree Planting Campaign
The scientists calculated that planting ten more trees in a city block, with an annual cost of as little as $300, benefits health perception and cardio-metabolic health to the equivalent of increasing the income of every household in the block by more than $10,000.

"The 'health' associations with tree density were not found (in a statistically reliable manner) for tree density in areas other than beside the streets and along local roads," wrote the researchers, who published their findings in the journal Nature.

"It seems that trees that affect people most generally are those that they may have the most contact (visual or presence) with, which we are hypothesizing to be those planted along the streets."

Planting more trees in parks, said the scientists, might have greater benefits for children, who spend more time in them.