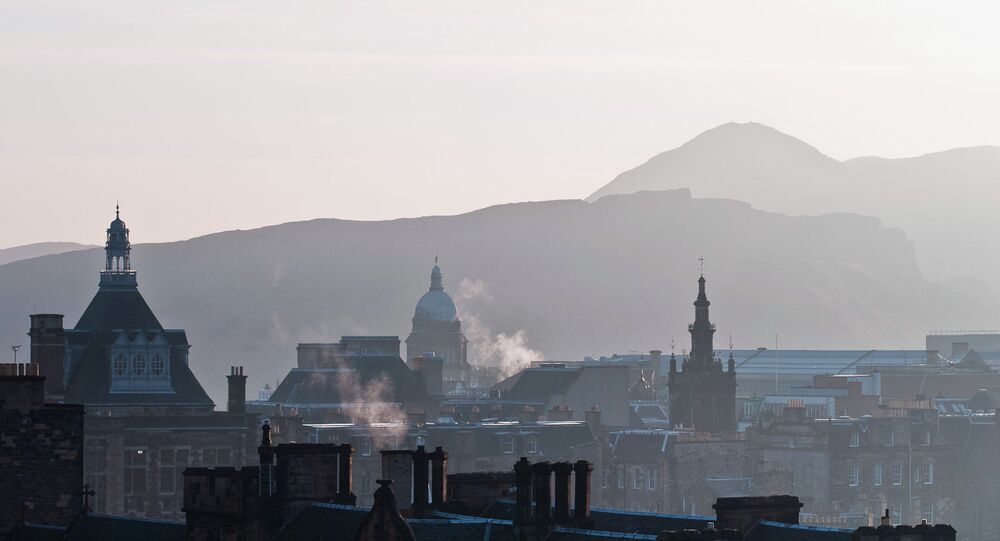 The Friends of the Earth Scotland group claims that air pollution kills 2000 people each year. The activists urge the Scottish government to cut traffic levels and create cleaner public transport.

“Air pollution is responsible for more than 2000 deaths in Scotland each year and costs the NHS [National Health Service] here up to £2 billion [$3 billion] annually. The time has come for our polluted air to be treated as the public health crisis it really is,” a campaigner for the organization Emilia Hanna was quoted as saying in the statement.

Air Pollution is responsible for more than 2000 Scottish deaths annually: almost twice as many as are alcohol related pic.twitter.com/8sBbx0PI81

#AirPollution costs £2BILL/yr to NHS Scotland. Scot Govt has only allocated £3.15MILL to tackle it in 2015-16 budget. pic.twitter.com/vMi08SmTPH

According to the campaigners, Scottish government’s current actions are not enough to reduce pollution levels. The organization has called on Edinburgh to cut traffic levels, create cleaner public transport, improve cycling and walking paths, as well as to establish the so-called Low Emission Zones across the country, banning most polluting vehicles from particular areas.

This is where Scotland's official #airpollution zones are. More info at http://t.co/wEnzIOozk6 pic.twitter.com/IUDcf47Oxi