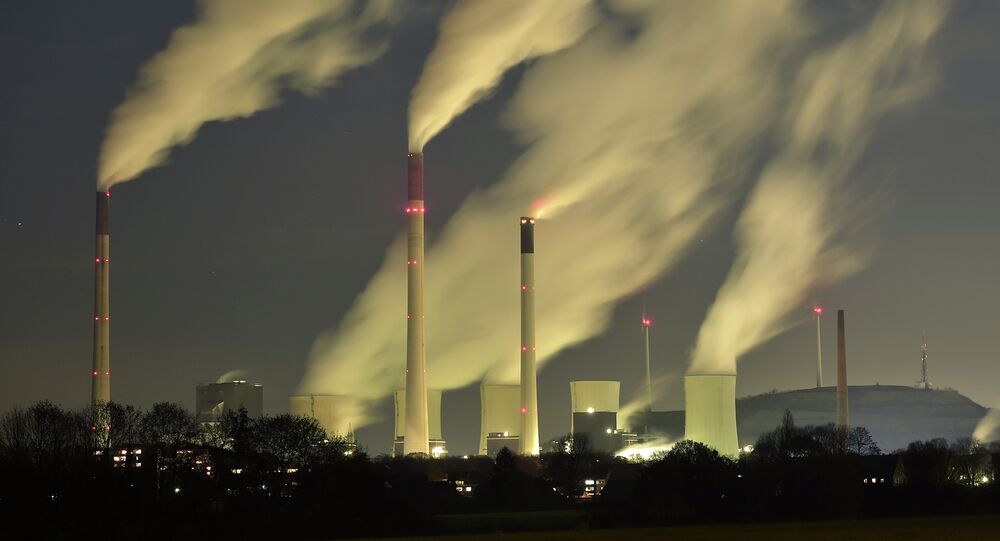 The world's 500 largest businesses (Global 500), whose revenues make up 28 percent of global GDP, produce 13.8 percent of all global greenhouse gas (GHG) emissions, according to report by Thomson Reuters and BSD Consulting.

One of the largest emitters of greenhouse gases is the world's biggest steel manufacturer Arcelor Mittal, which increased emissions by 12 percent in 2013.

© Flickr / net_efekt
Australia to Assess Methane Emissions Impact on Greenhouse Effect
According to the 2014 United Nations Environmental Programme Emissions Gap Report, if the average rise in global temperature is to stay within 2 degrees Celsius over the period from 2010-2050, GHG emissions needed to have decreased by 4.2 percent between 2010 and 2013. Therefore, the gap created by the Global 500 emissions, which now stands at 7.3 percent, may cause heatwaves, rising sea levels and other consequences of global warming.

The report suggests including the world's largest businesses in international talks to reduce emissions such as the ones that took place in December in Lima, Peru. The Lima talks gathered government representatives in order to discuss cuts to their GHG emissions within the framework of the United Nations Climate Change Conference.