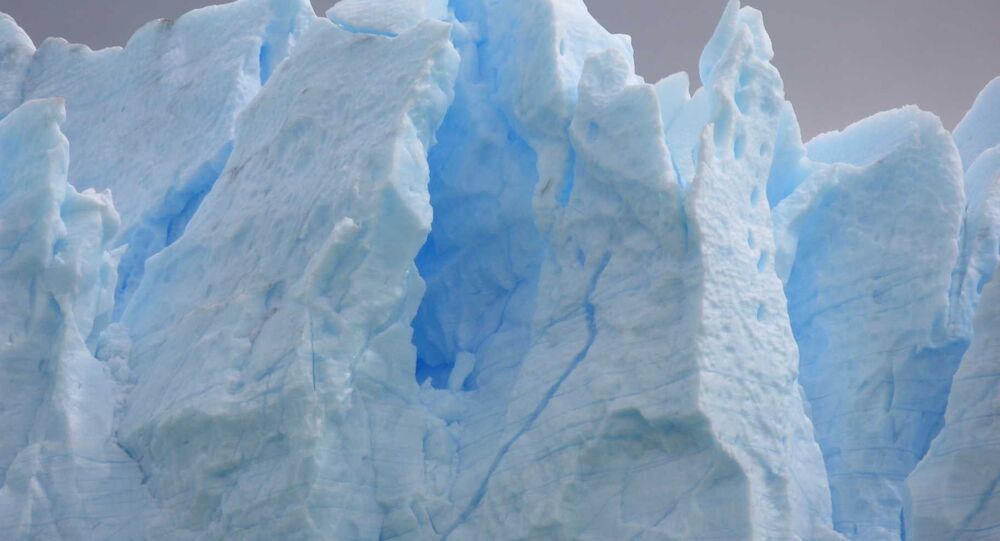 Central Asian Glaciers May Melt Up to 80 Percent Due to Warming: World Bank

The World Bank reported that the glaciers in Central Asia could melt, causing floods, excessive heat and increased food prices.

MOSCOW, November 24 (Sputnik) — The surface of glaciers in Central Asia could decrease up to 80 percent in the second half of the 21st century because of global warming, a World Bank report stated Monday. 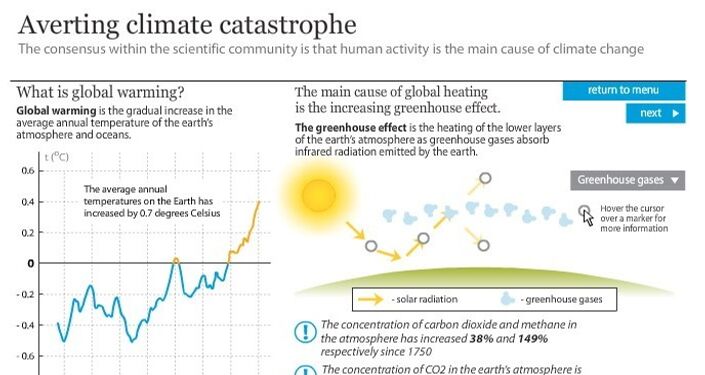 "Since 1960s Central Asian glaciers have reduced in area by 3-14 percent depending on their location. Further substantial losses of around 50 percent and up to 80 percent are projected for a two degrees Celsius and a four degrees Celsius world respectively. As a result, river flows are expected to shrink by 25 percent at around three degrees Celsius warming during the summer months when water demand for agriculture is highest," it is said in the report.

According to the statement, the glacial melting negatively affects crop capacity. The rural population that depends on agriculture would suffer significant losses during the upcoming harvests.

On top of which, the urban population will also suffer from floods, excessive heat, increased food prices as well as from the spread of disease, if the melting accelerates. 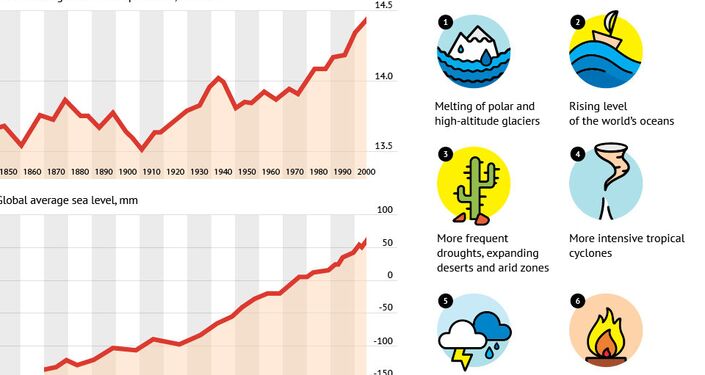 The researchers also believe that melting is accelerating due to dust and salt from the drying Aral Sea being brought to the Central Asian glaciers by strong winds.

The melting of glaciers caused by human influences has been taking place for the last 20 years all over the world. Since 1991 human factors have played a role in 69 percent of overall glacial ice melting, according to the Austrian full glacier log Randolph Glacier Inventory (RGI). The current melting of Central Asian glacial ice is responsible for sea-level rise and crises in water supply to people living in the region.