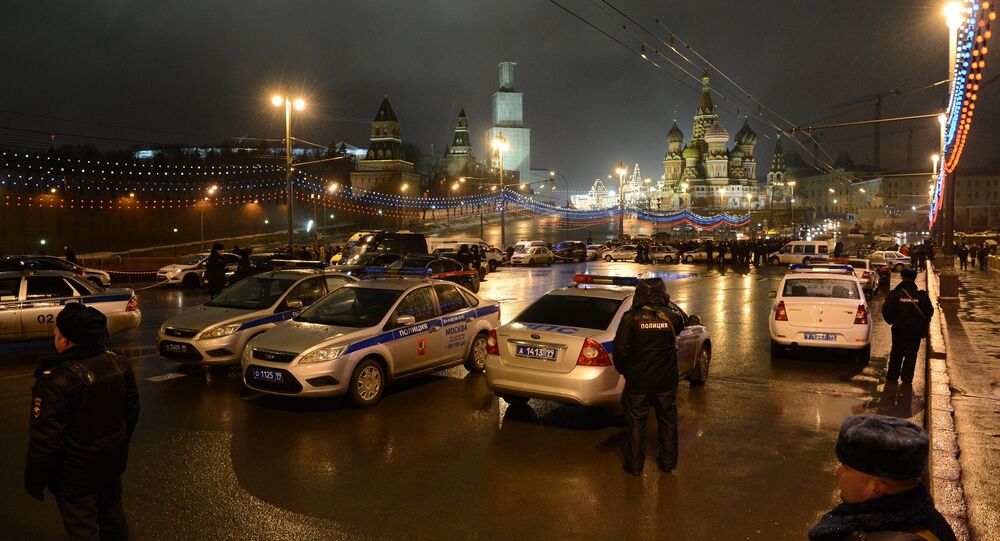 The murder of Russian politician Boris Nemtsov may play into the hands of the supporters of the Western media campaign against Russian President Vladimir Putin.

Boris Nemtsov, a Russian opposition politician highly critical of President Vladimir Putin often sounded like an agent of Washington. He was shot and killed Friday night on a street near the Red Square.

© REUTERS / Sergei Karpukhin
Putin Considers Nemtsov’s Murder Provocation, Expresses Condolences
If Nemtsov wasn’t assassinated by the CIA in order to blame Putin, most likely Nemtsov was killed by Russian nationalists who saw him as Washington’s agent.

Remembering the Magnitsky affair that resulted in sanctions imposed on Russians as a result of the US Congress over-reacting to a jail death in Russia, Nemtsov’s death will likely be blamed on Putin. The Western media will repeat endlessly, with no evidence, that Putin had his critic killed.

I can tell you one thing, and that is that Putin is much too smart to play into Washington’s hands in this way. Moreover, Nemtsov, although a loud mouth, had no impact on Putin’s 85 percent approval rating. Nemtsov’s support resided in the Washington-funded NGOs in Russia. If the CIA assassinated Nemtsov, they killed their own asset.

It remains to be seen if the propaganda gains justify the CIA’s loss of a Putin critic.