Nintendo enthusiasts received a shocker Tuesday after realizing the “Toad” trending topic on Twitter had little to do with the little fella from Mushroom Kingdom and everything to do with the US President Donald Trump’s nether regions. 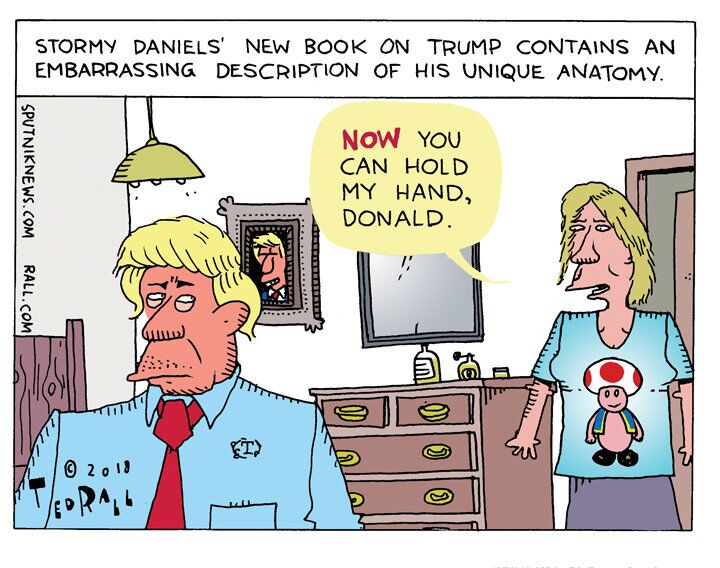 "He knows he has an unusual penis," Daniels writes, according to The Guardian. "It has a huge mushroom head. Like a toadstool."

While that is more than enough for some, the adult film star and director made sure to drive the point home.

"I lay there, annoyed that I was getting f**ked by a guy with Yeti pubes and a d*ck like the mushroom character in Mario Kart."

While this is one story that does not need to be fact checked, let's hope Toad's red spots aren't intended to be included within Daniels' imagery.