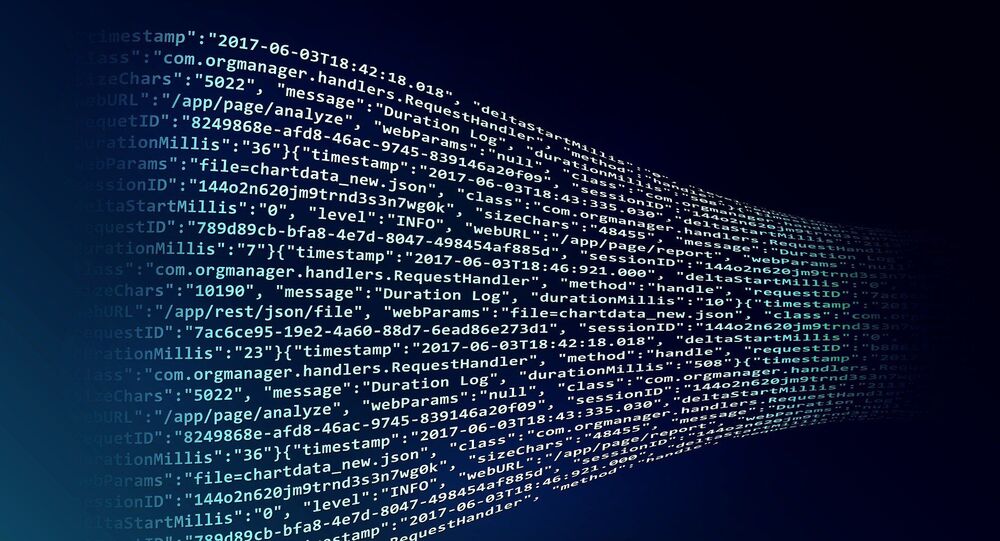 The rise of cryptocurrencies has prompted interest from central banks to create digital currencies. A recent survey conducted by the Bank for International Settlements revealed that almost every central bank has considered issuing a digital currency.

The Monetary Authority of Singapore (MAS), the International Monetary Fund, World Bank, and other supranational organisations have joined efforts to create a central bank digital currency (CBDC) for retail use. According to a statement posted on its website, the MAS and its partners have launched a competition that they deem will enhance payment efficiency and promote financial inclusion.

"A retail CBDC built for next-generation financial rails has the potential to increase payments efficiencies, improve financial inclusion, and support the broader digitalisation drive in the economy", reads the statement released by the MAS.

The proposals should meet the following criteria:

Besides the said criteria, the proposals, which have to be submitted by 23 July, must address the 12 problem statements that central banks worldwide consider to be the main stumbling blocks to rolling out CBDCs.

As mentioned earlier, central banks in various countries have been looking into issuing digital currencies. Earlier this month, the Bank of England announced that it had been reviewing the prospects of a digital pound. The US Federal Reserve and the European Central Bank have been looking into digital currencies too, while China has been testing its digital yuan in various parts of the country.