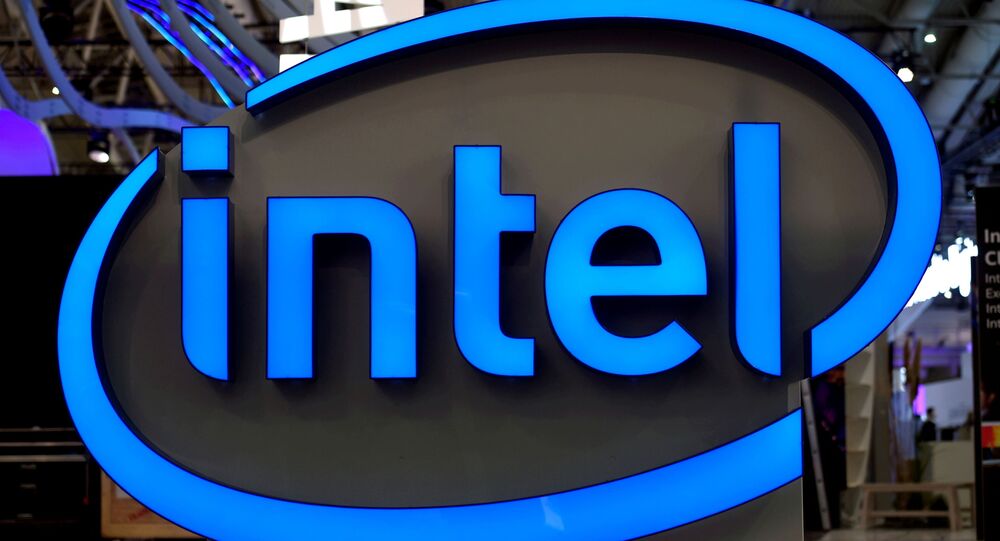 As demand for semiconductors continues to outstrip supply, automotive and consumer technology industries are suffering.

On May 31 at Taipei's Computex trade show, Intel CEO Pat Gelsinger said it could take several years for the ecosystem to address the global chip shortage as demand for semiconductors continues to surge beyond supply capacity.

He also noted that the so-called "work-and-study-from-home" trend, which has gained momentum during the COVID-19 pandemic, has had a major impact on a "cycle of explosive growth" in the semiconductor industry, placing significant strain on global supply chains.

© REUTERS / Rebecca Cook
Washington Pushing Taipei to Prioritize US Auto Companies Amid Chip Shortage, Commerce Sec. Says
Commenting on the company’s plans to spend nearly $20 billion to expand its advanced chip manufacturing capacity by building new factories in Arizona, US, Intel's CEO said it will also set up shop in other locations across the US and Europe to "secure the semiconductor supply chain worldwide."

At the same time, Gelsinger said Intel will challenge other semiconductor manufacturers, namely Taiwan Semiconductor Manufacturing (TSMC), which also plans to build a $12 billion factory in Arizona in a bid to win over Apple (it has been the sole iPhone processor maker since 2016) and other key global clients from Intel.

For now, the semiconductor manufacturing industry is largely dominated by the Taiwanese company. According to the latest statistics, in Q1 2021 it accounted for 56 percent of leading semiconductor plants revenue share worldwide, while its closest rival, South Korea's Samsung, only accounted for 18 percent. What’s more, back in March TSMC pledged to invest $100 billion over three years to meet chip demand. This came after the chipmaking firm announced in January that it would boost funding for new semiconductors to $28 billion, up from $17 billion from last year.

The ongoing chip crisis was caused by a massive spike in demand for consumer electronics and automotive components amid the ongoing pandemic. Restrictions from the US trade war on China have also limited global chip supplies after former US president Donald Trump blocked Chinese tech firms from accessing key US components, including semiconductors and software.